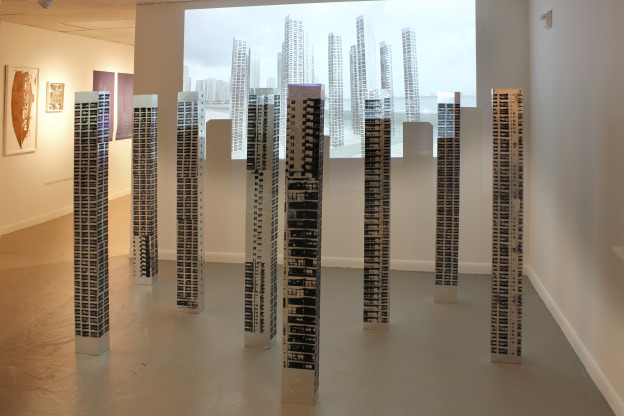 Amidst the flood of banal images, what artworks created through an inter-subjective dialogue with the architecture or the spaces inhabited by artists, have the power to move us and remain in our memory? This question was the point of departure in Affective Architectures, an exhibition curated by Aluna Curatorial Collective (Adriana Herrera and Willy Castellanos), and presented with the collaboration of the Instituto Cultural de México in Miami. The opening will be on December 6 at the headquarters of Aluna Art Foundation and the show will run until February 15, 2015.

Twenty three artists from Mexico, the Caribbean, Latin America, and Spain display specular visions of the architectures that are, or were, mirrors of the failed dreams of modernism in the continent, but they also reveal the potential reserves of creativeness that often manifest themselves in the midst of chaos or necessity.

Walter Benjamin, who left the legacy of a perspective of the world around him that was as critical as it was poetic, used to say that architecture was the oldest of arts because the human need for shelter is timeless. And yet, immersed in the architectures that model our cities, we perceive them absentmindedly, without discovering to what extent they contain and alter the acts of our existence.

For Benjamin, criticism was a matter of “the right distance”. The works exhibited reflect an affective gaze on the cities inhabited on the border between the public and the private: they are re­counts of the steps that have been walked, testimonies of having got lost, but also of groping for a way out. Many images, going against the wish to “do” or build characteristic of modernism, reveal the wish to “undo” or “deconstruct”, and track the past and the present of large cities, posing questions about what may be possible.

Paraphrasing what Gerhard Ritcher termed “the question of position”, each of the participating artists approaches inhabited architectures based on a constant negotiation between closeness and distance. They observe, without indifference —from the closeness of affectivity, but also from the distant perspective of memory—, architectures that contain ‘life deposits’, stored memories of life experiences in spaces, which often fuse with social histories everywhere in the world.

Affective Architectures functions as a mirror reflecting our biographies within the failure of the grand narratives in Latin American and Caribbean cities, but also as a window into alternative passages: strategies of the imagination that may allow us to reinvent our ways of inhabiting the world.

The Instituto Cultural de México in Miami (ICMM) projects the wealth and diversity of the millenary culture of that country in Southern Florida. In addition to fostering the acquisition of knowledge on Mexico’s history, literature, cinematography and dramatic arts, it assigns special relevance to the new artistic trends and generations that are successfully developing in Mexico and that, due to their acknowledged quality, have achieved a solid projection at the national and international level. 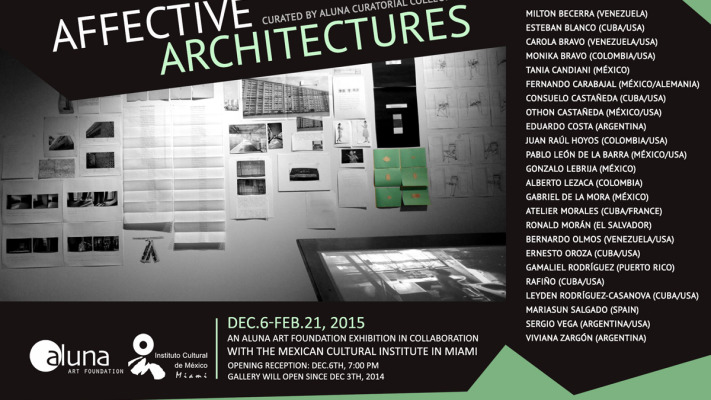 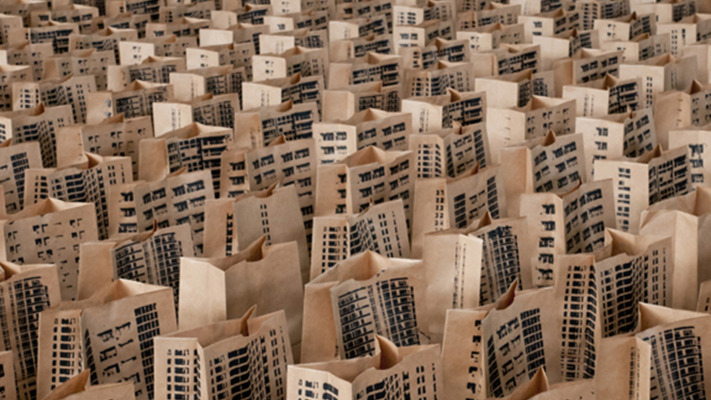 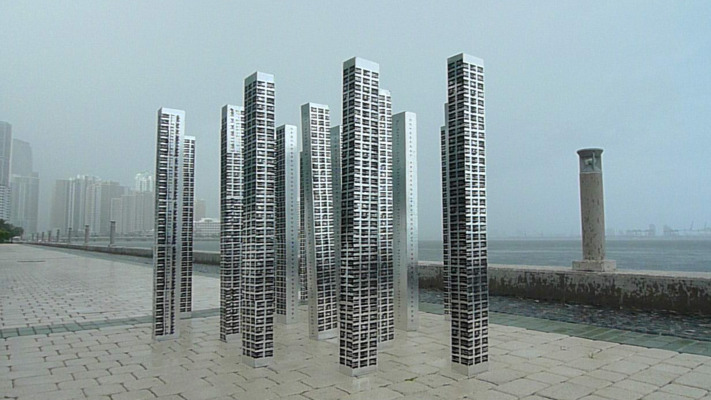 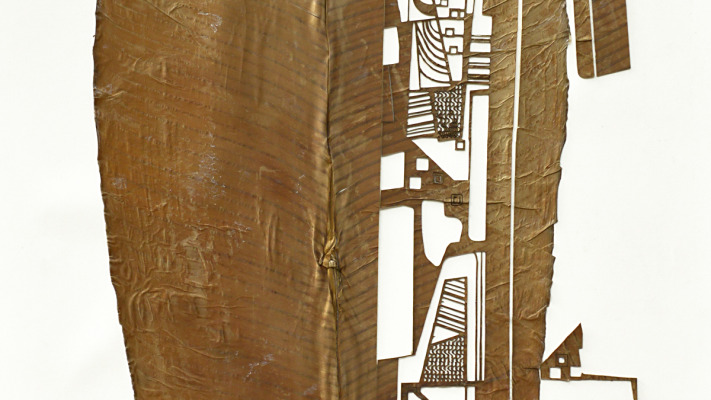 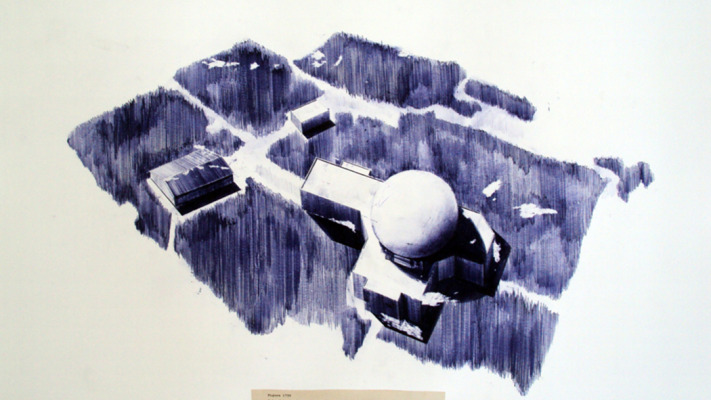 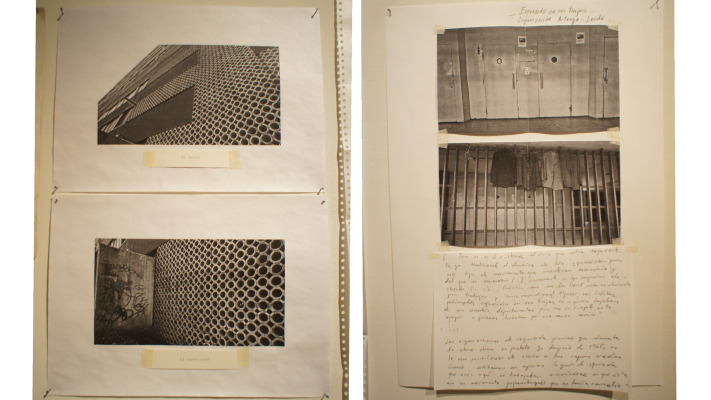 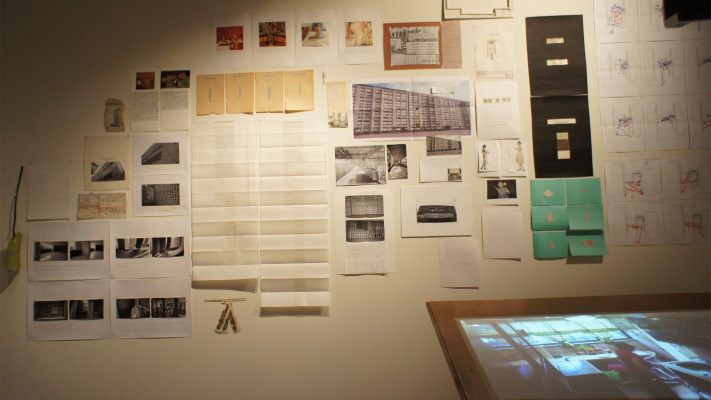 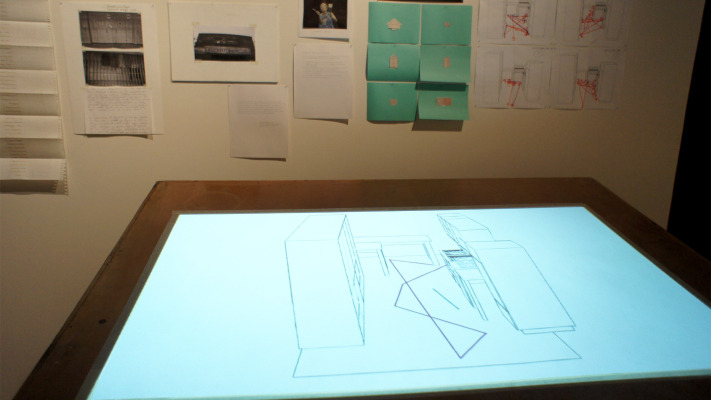 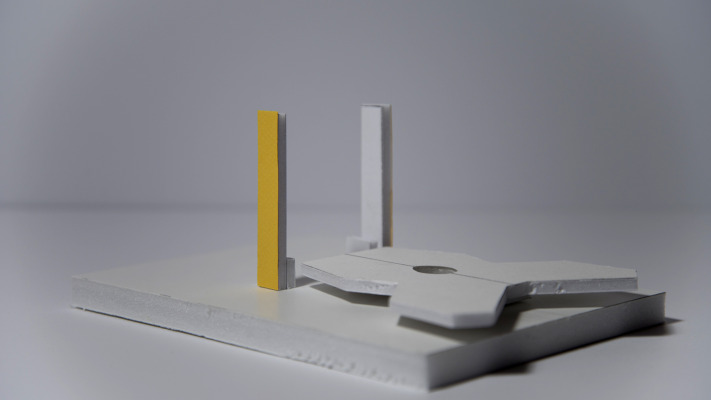 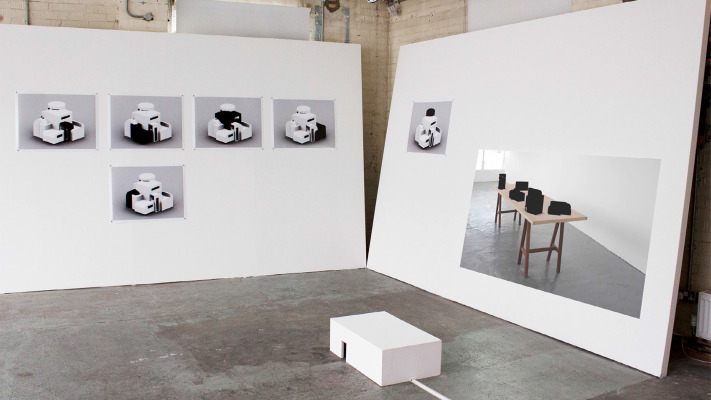 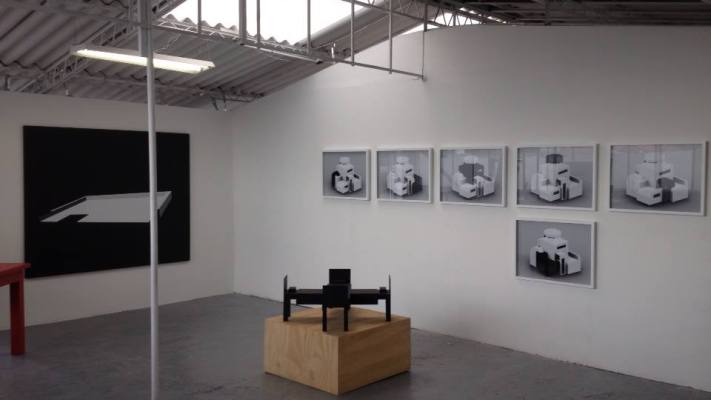 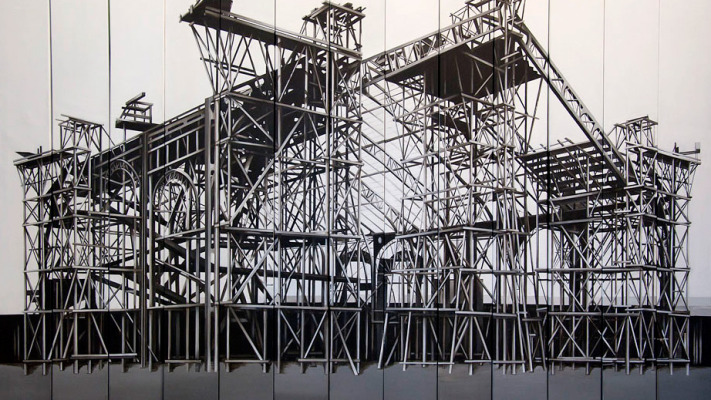 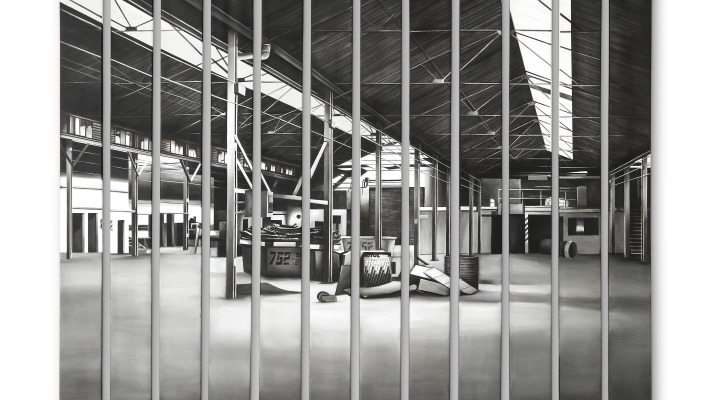 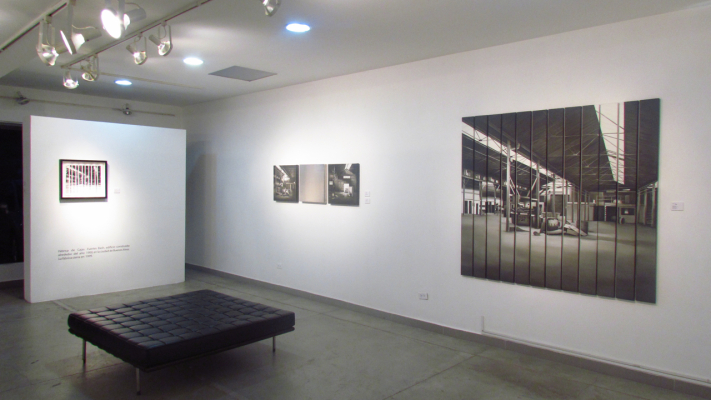 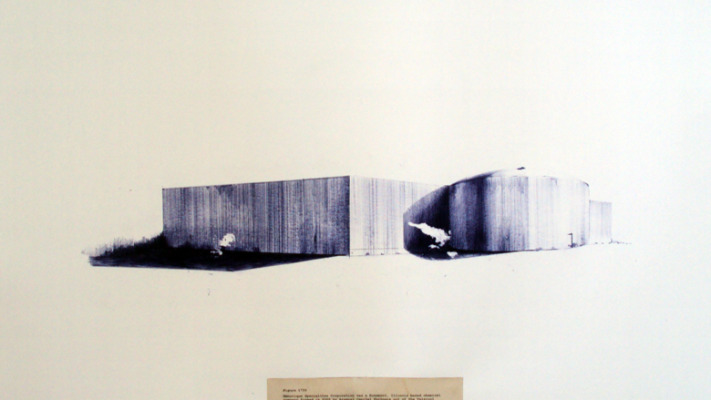 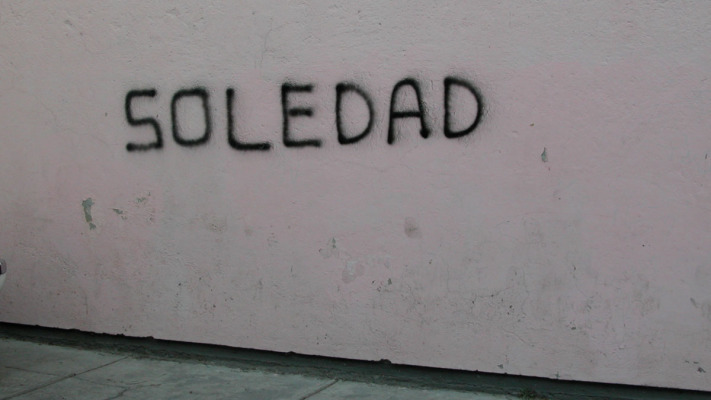 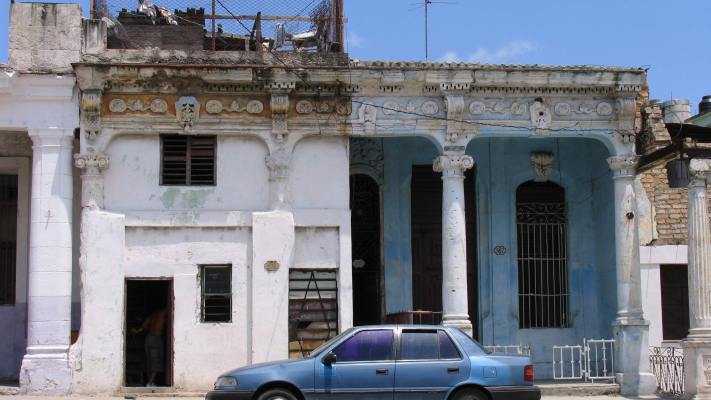 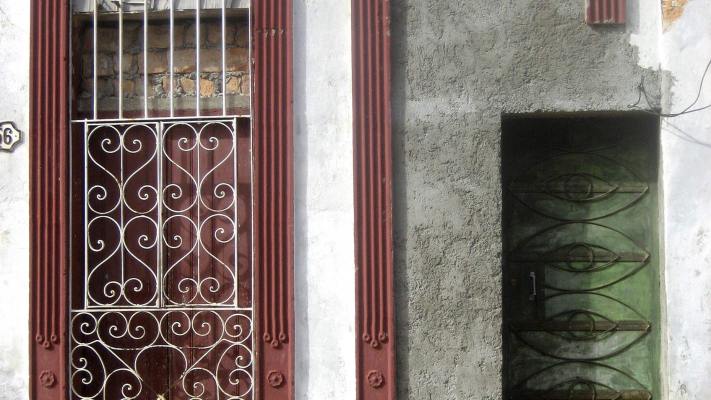