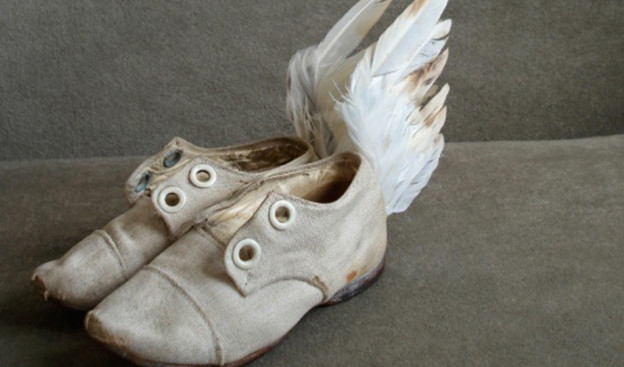 Walking in Someone Else´s Shoes: Identities in Transit

Immersed in the anonymity of the global village, artistic creation faces the challenge of dispersion and homogenization. This exhibition brings together the work of a group of artists –from all over America- whose explorations revolve around ambulation as a method, mirroring the restless path of individuals and communities walking in the midst of a turbulent time. It reflects the common experience of “Identities in Transit” and leaves it up to us to imagine where our footsteps will take us, and how to find a place in a world which is approaching a point of no return. Shoes and footprints –even the invisible ones- are tied in the memory to the theory of drift and the notion of psychogeography. They function as a metonymy of a time of incessant transits where —like in the story of the Little Prince created by Saint-Exupéry- it seems impossible to go very far, unless the serpent of imagination bites our ankles.

THE ACT OF WALKING IN A WORLD ADRIFT

By Adriana Herrera and Willy Castellanos 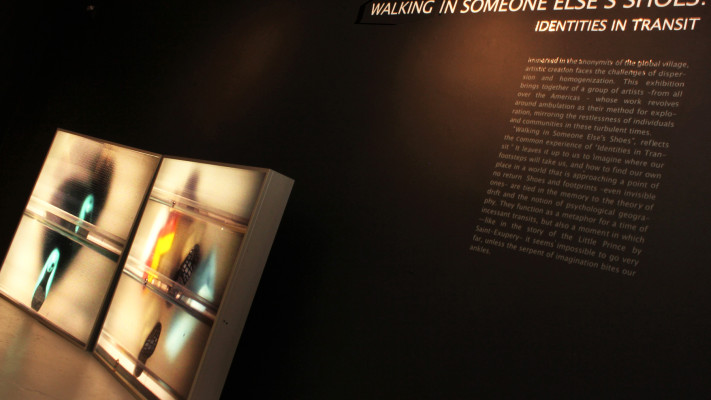 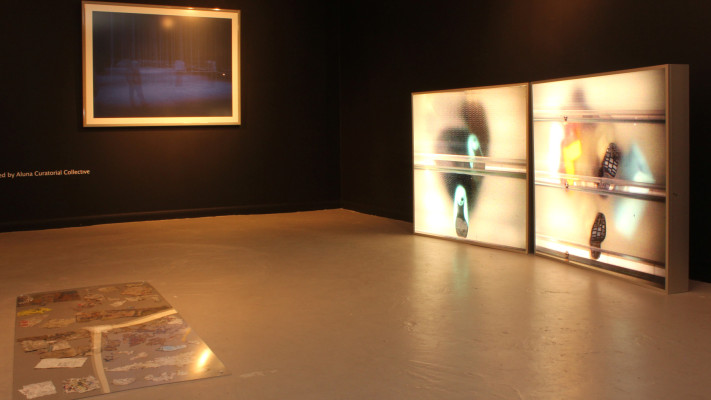 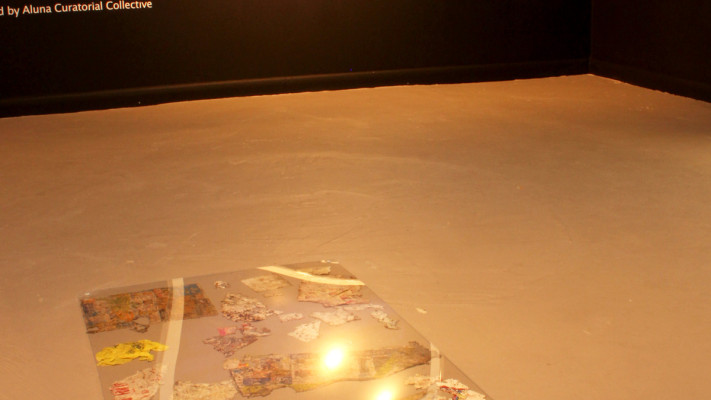 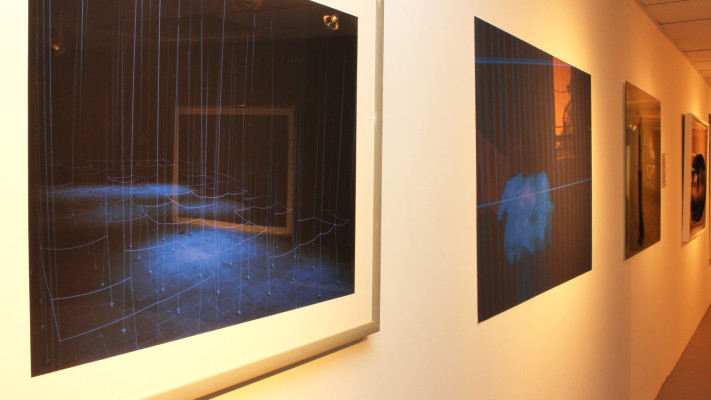 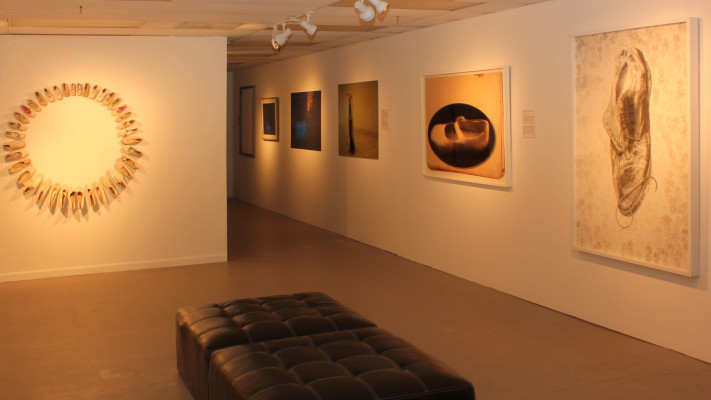 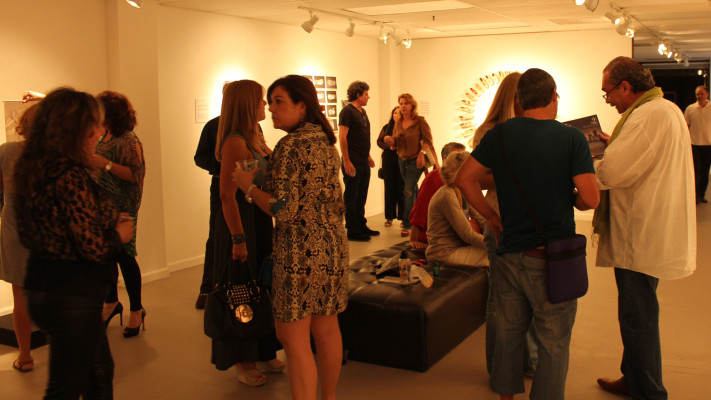 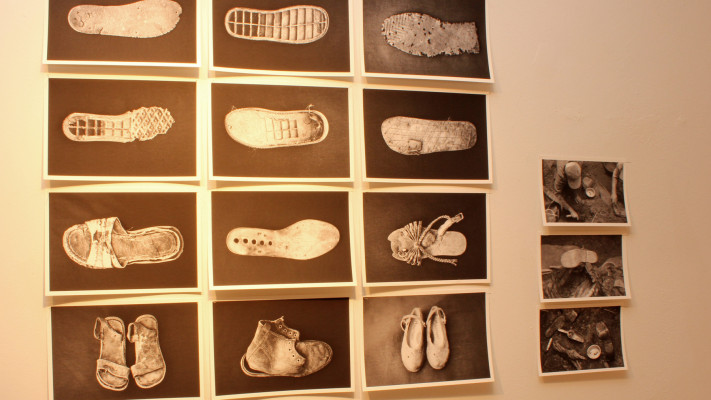 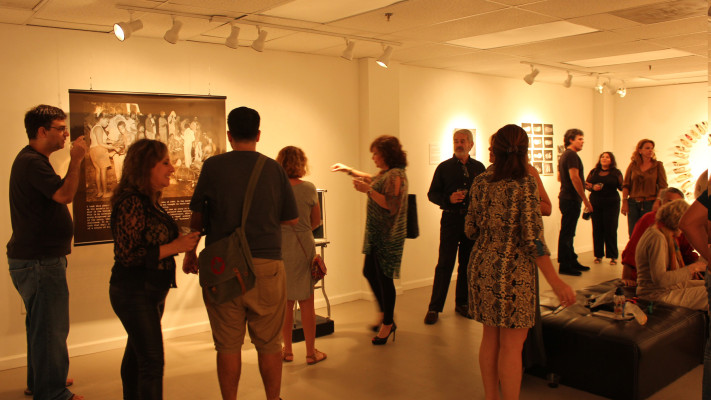 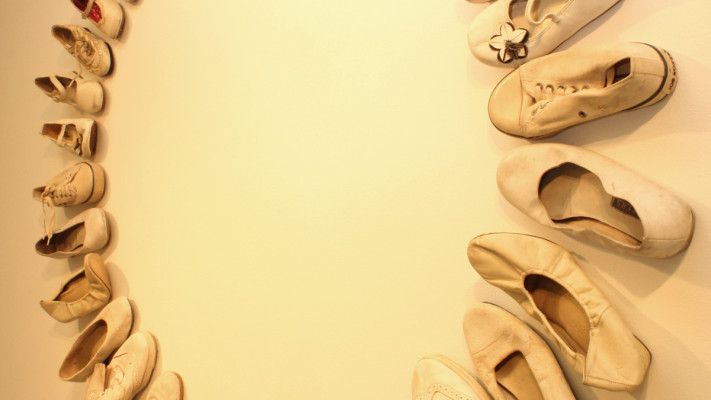 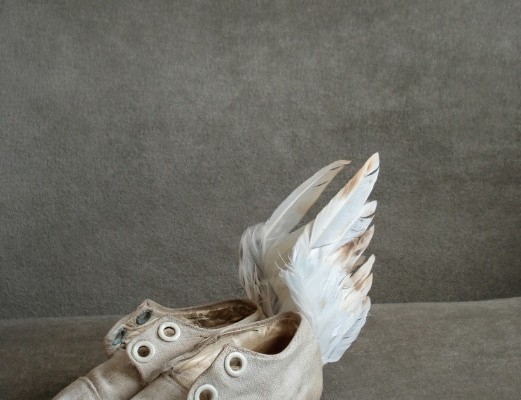 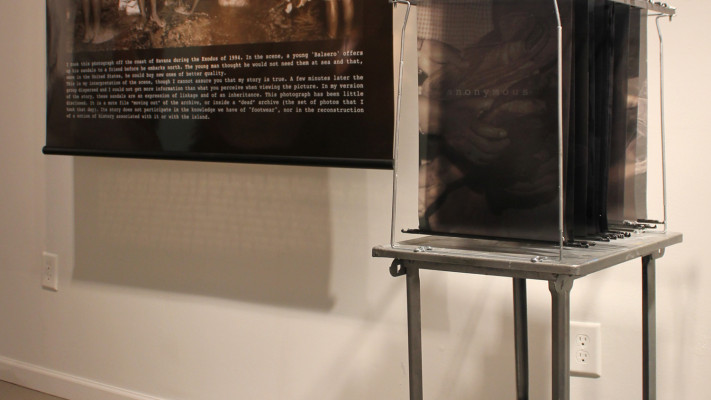 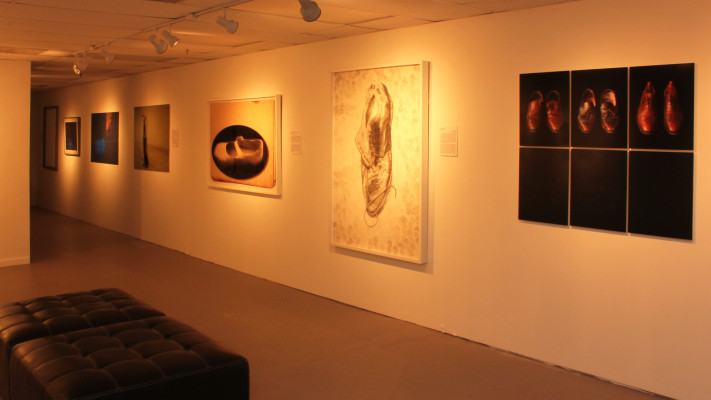 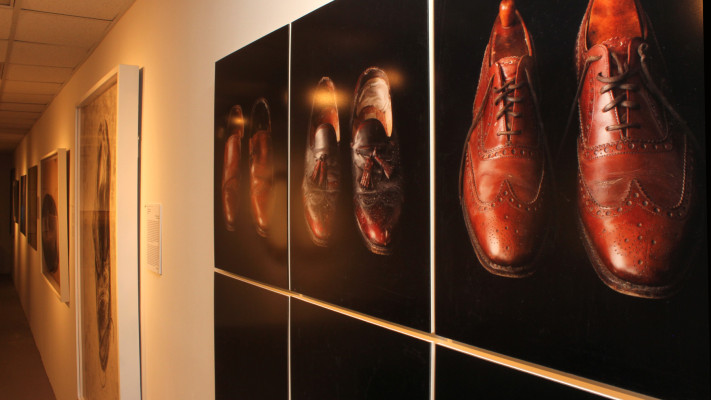 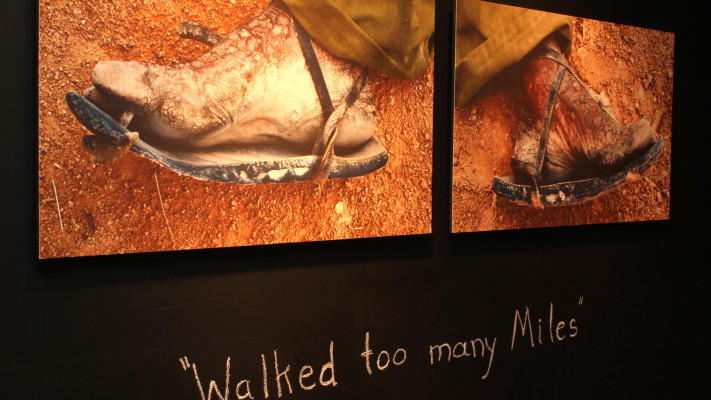 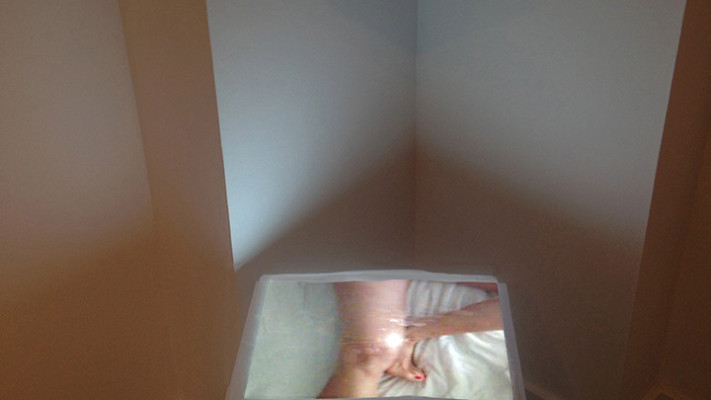 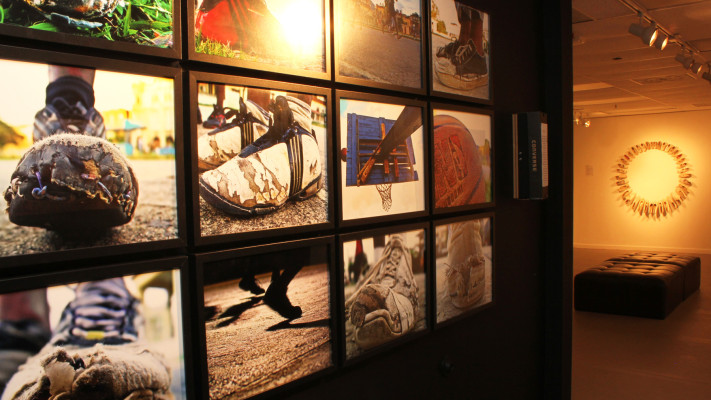 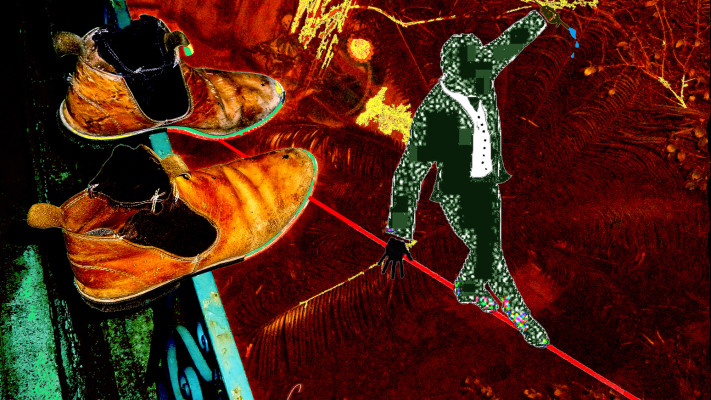 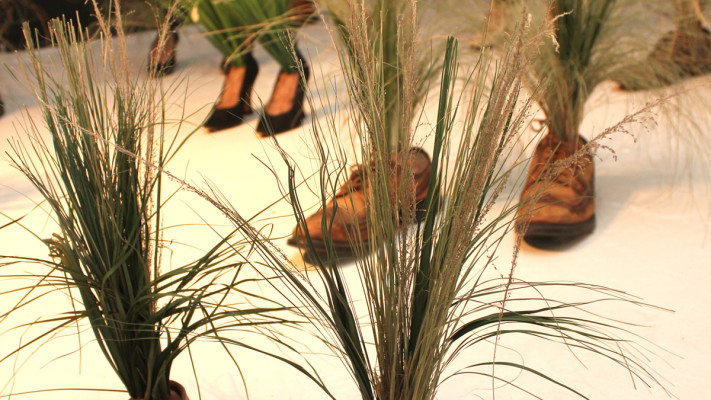 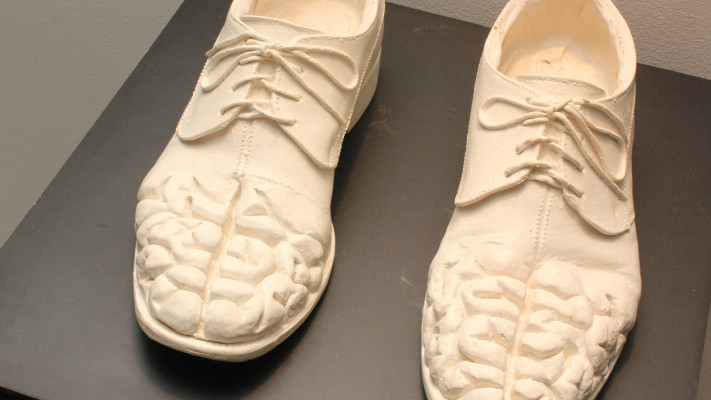