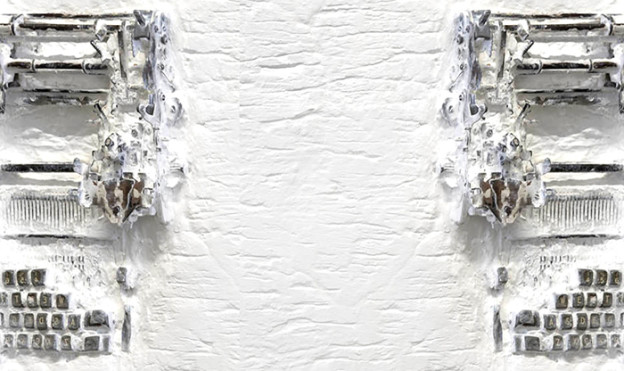 The exhibition, inspired by Borges, of whom can be said the same thing that he wrote about Alfonso Reyes: “… there was something immortal in him”, is performed in the year that commemorates the 30th anniversary of his death, and takes his title of the circular time vision that is the central theme of the poem that served as a prologue to an edition of the old I-Ching book.

The future is so irrevocable

Like the rigid yesterday. There is not a thing

that is not a silent letter

whose book is time. Who moves away

of his house has already returned (…)

The idea that all that is already and will be again is a philosophical approach that supposes the notion of a collective memory that dwells in each man and in each woman, but at the same time is in the own universe. In this way, small stories, personal anecdotes, presences, as well as absences and forgetfulness, are part of the cosmos itself and its inaudible but omnipresent music. 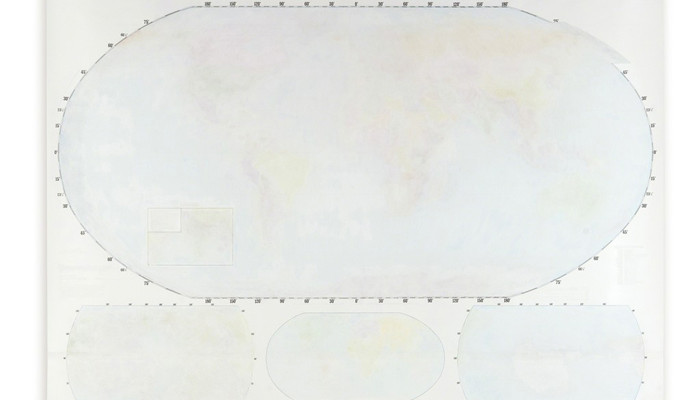 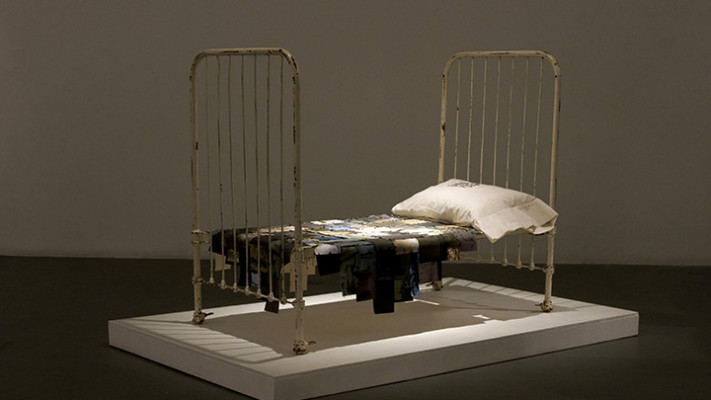 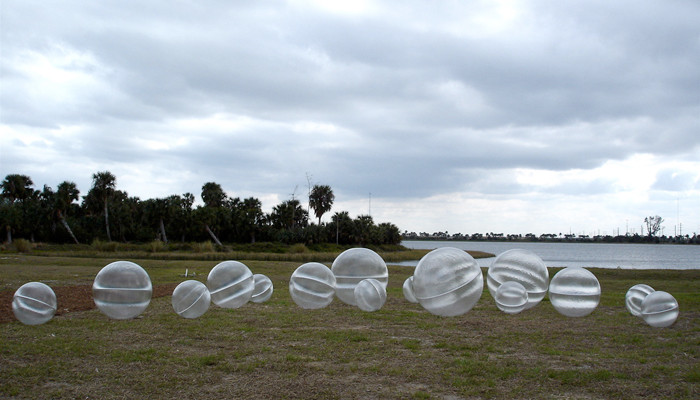 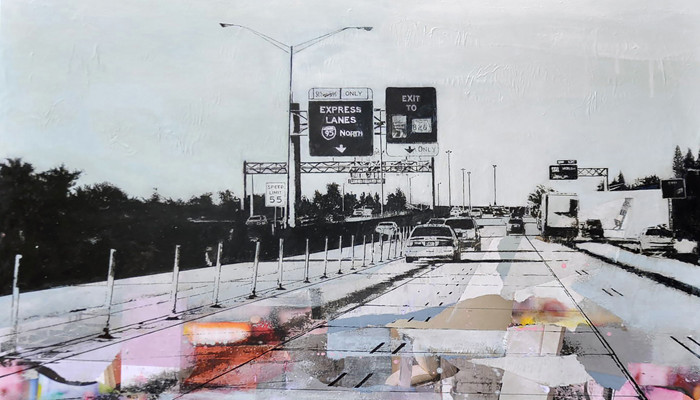 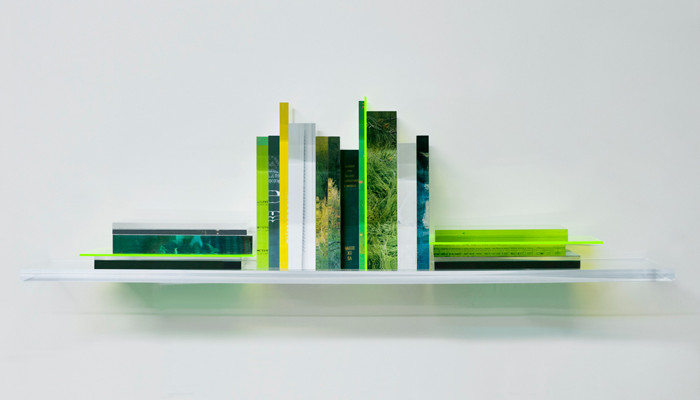 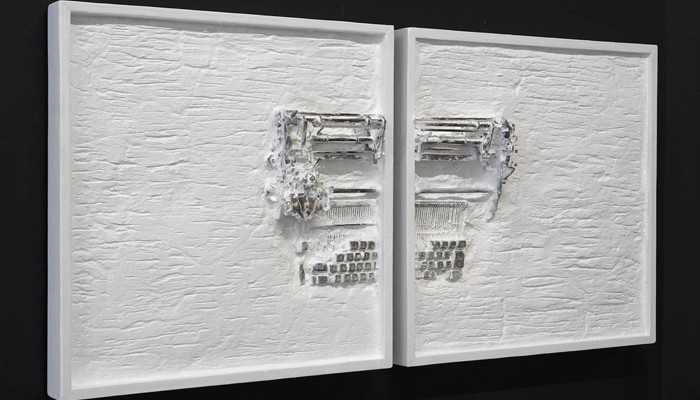 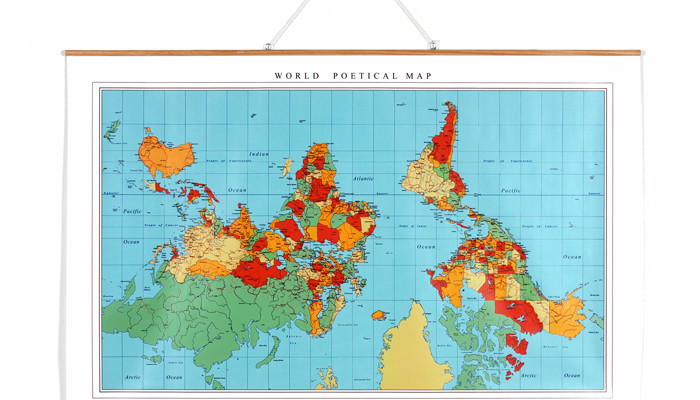 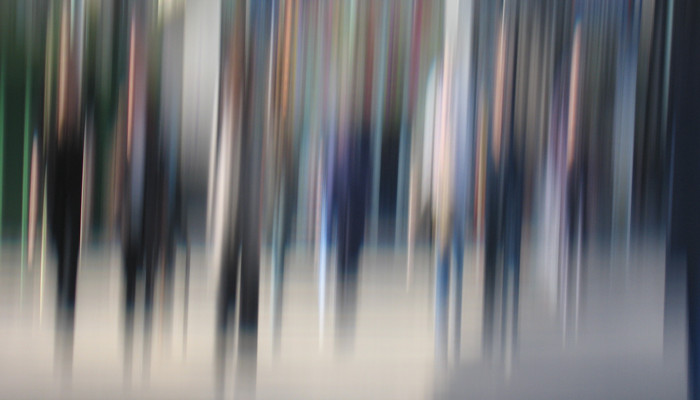 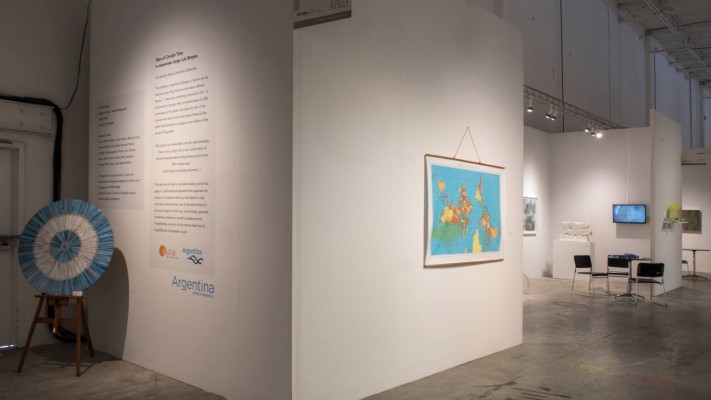 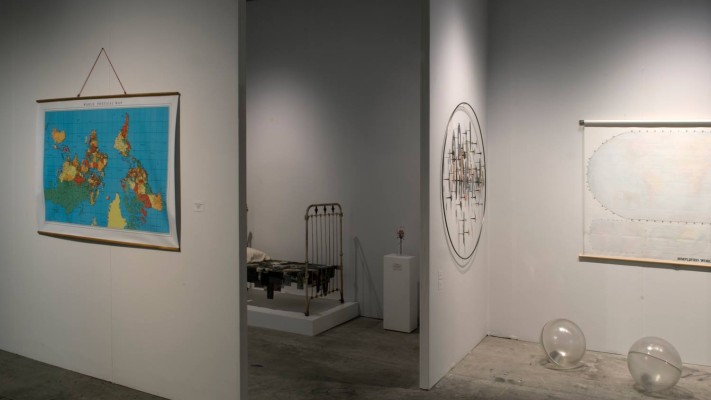 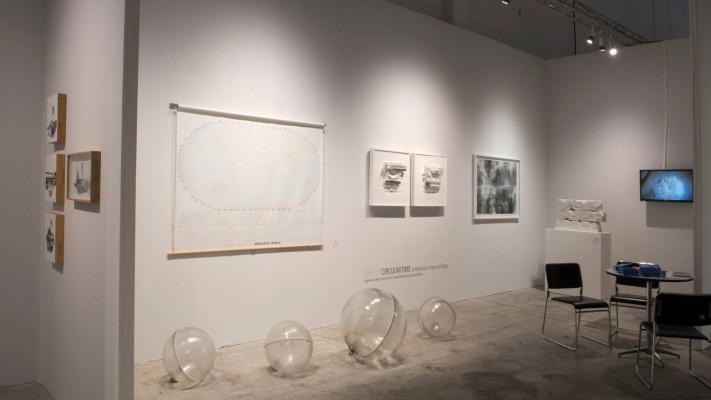 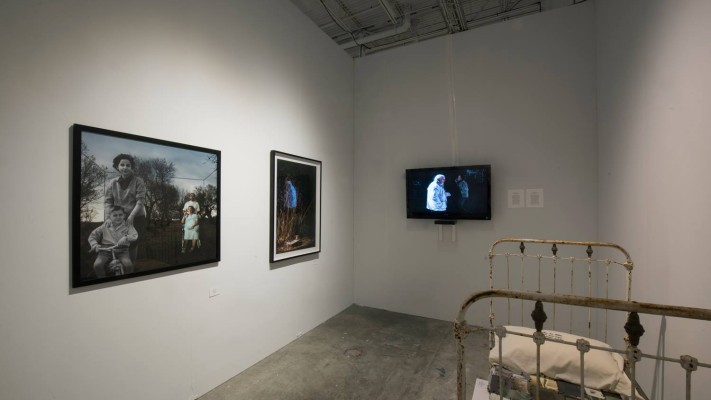 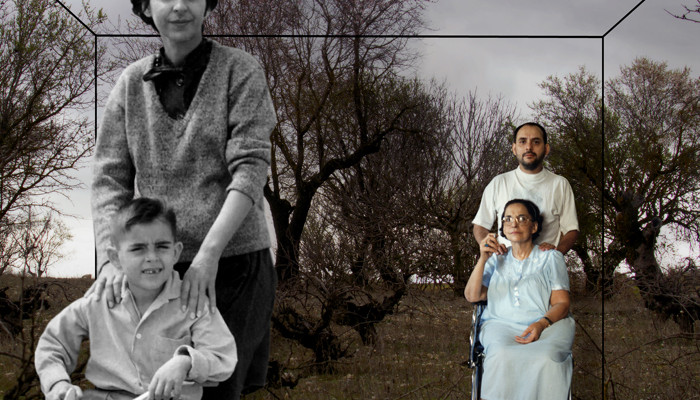 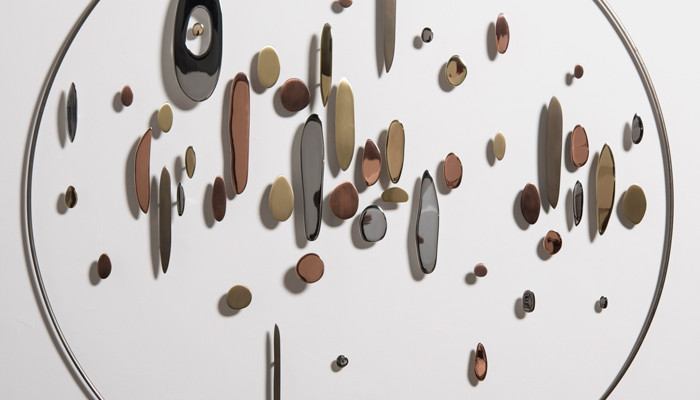 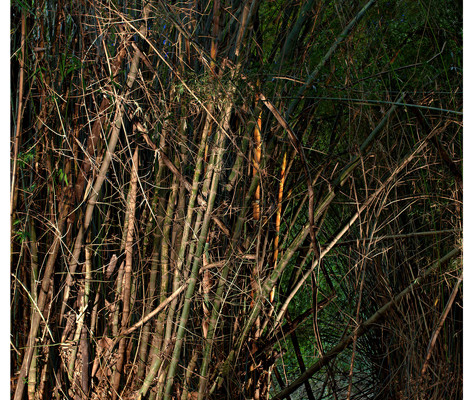 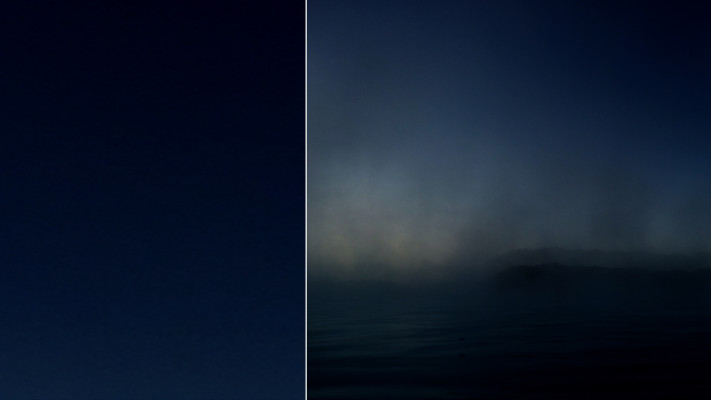