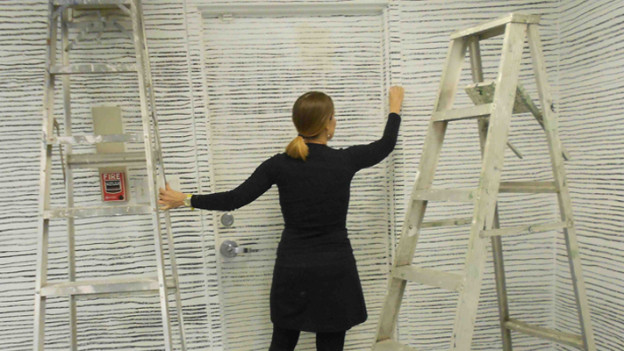 A Video-Installation by Carola Bravo

* As part of the exhibition “Body, Maps and Territories: Personnel Geographies”

Carola Bravo confronts the dilemma between maps and representation, playing with the duplication of real space and with presence-absence exercises with her own body. Her experimental video-installation could function as a new Morell´s invention.

“The reflection on past and present leads me to generate a reality that can only be justified with the sum of all the circumstances which in its day took place: the place in its location, the past action and the one that has to do with the perception of the present. A space lived through time.”

What is a map? It is an access route, an entrance guide, or simply the representation of a part of the territory − geographic or celestial −; a representation that might sometime, as Jorge Luis Borges imagined, coincide in size with the territory itself: “In that empire,” the author wrote in a famous tale, “the Cartographers Guild struck a Map of the Empire whose size was that of the Empire, and which coincided point for point with it.” How can one distinguish, therefore, between the map and the territory, between the original and the copy? Baudrillard asserted that the distinction was impossible, and that we actually lived, without realizing it, in a “desert of the real”, in the map.

The work of Carola Bravo (Caracas, 1962), a trained architect, a lover of literature and particularly of those fantastic texts that address the philosophical dilemmas of knowledge, somehow revolves around that Borgesian fable about the map and the territory, which is in fact the immemorial dilemma between reality and representation.

In her series of maps, each chart − drawn in pencil or colored dry pens, recreating vestiges of earthly or stellar places− contains poetic keys that constitute signs for the traveler. They are words that lead towards the evocation of internal spaces and give shape to a metaphor for the realm of memory, where there are vast regions which once were and are no longer; domains now faded away or already darkened by the shadows of time.

Carola Bravo knows that if each map contains access signs, suggested routes to approach the conjunction of the external and the internal, all the lines are always possible thresholds that are multiplied by the eye of the person attempting to decipher its surface in order to continue the journey.

A map is a wonderful object that unfolds ad infinitum, and even if the map and reality overlap, it barely gives shape to a possible approach route and contains, in addition, a riddle that will inevitably lead to the same point: in that uncertain border between the real and its representation, which the map makes us so aware of, there is no other place of arrival for the traveler than him or her own self.

As a traveler, Carola Bravo draws maps that are fantastic appropriations of the space of the world, not as the latter actually is, but as it is contained within the inner world and particularly at the intersection between intimate sensitivity and the objective recording of topographical features and events that have an impact on mankind.

The material on which Carola Bravo draws her maps is marble, which has its own veins, its derivations that advance between the visible and the invisible, and that she takes to the surface of the stone. In these routes, the artist’s eye gets lost in order to reveal the forms and outline them in such a way that the map overlaps the territory and offers us the illusion that the sky or the earth are exactly the same size as the piece of marble, the prodigious material that under certain lights is also a mirror and refers us to the everlasting.

The marble on which she inscribes her maps is eternal, as is the vital weft on which we move. To the conceptual paradox between map and territory, Carola Bravo incorporates the play of memory and its time chords, to encode in her works poetic keys to access the depths of the being. 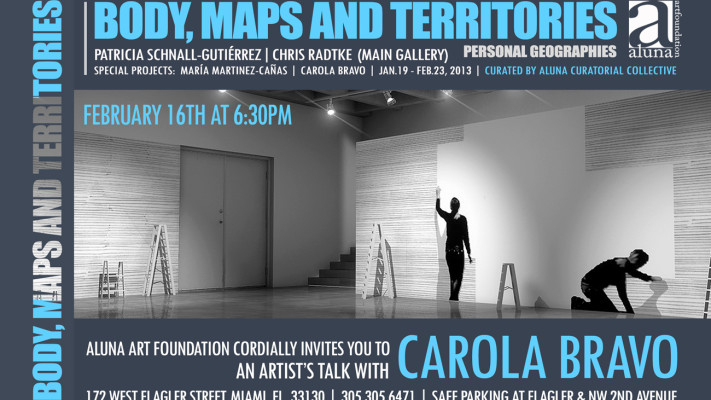 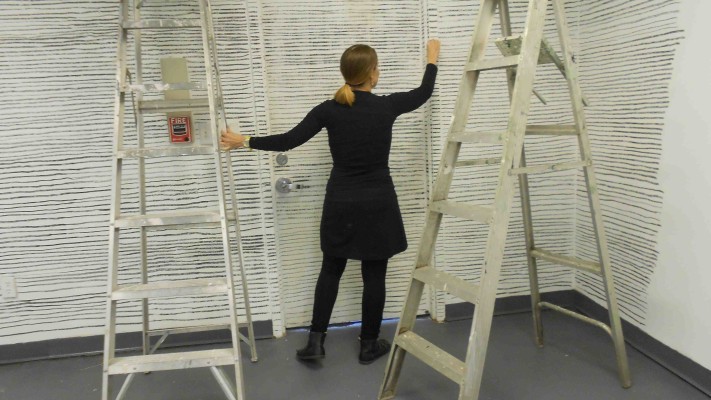 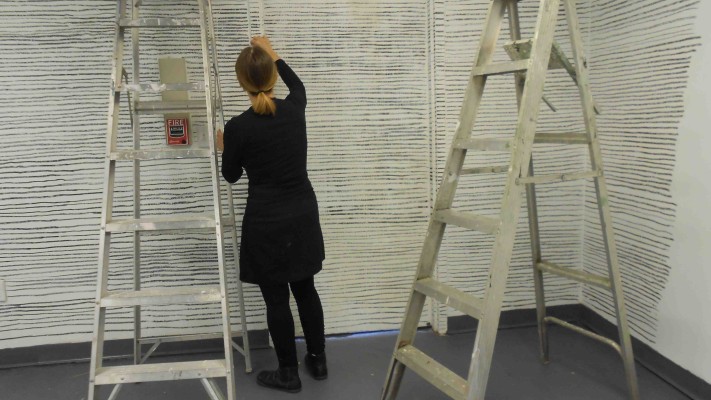 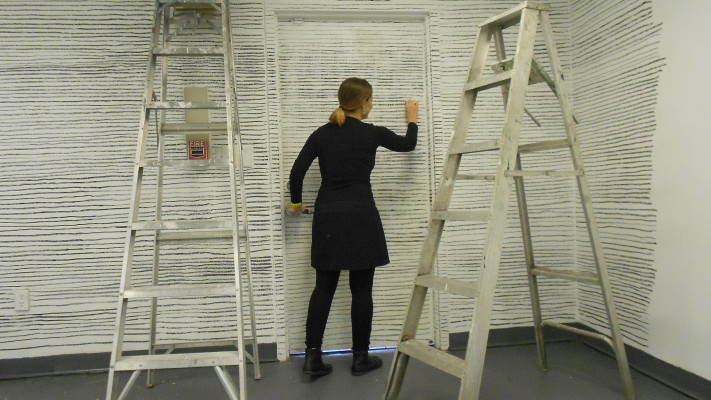 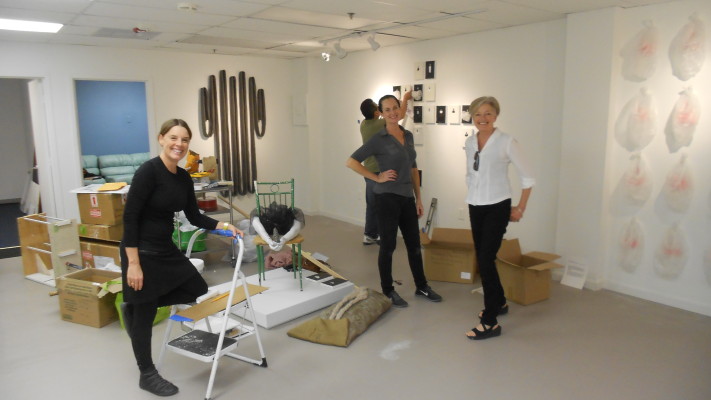 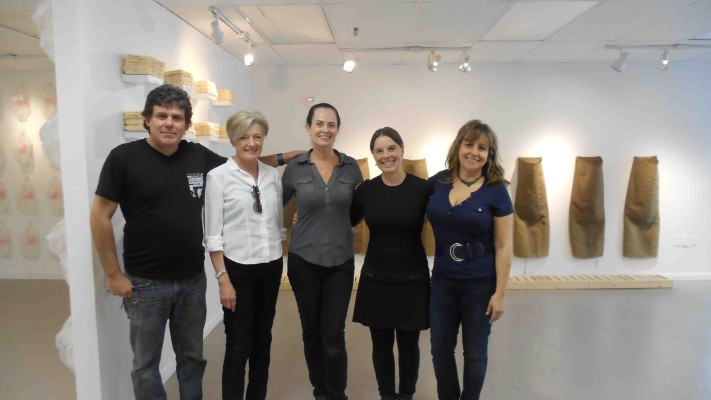 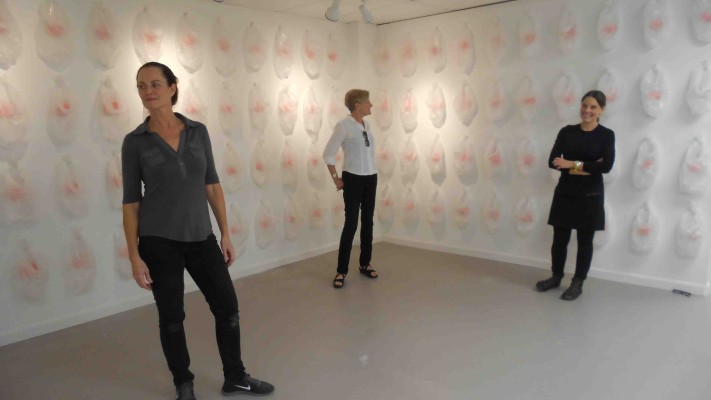 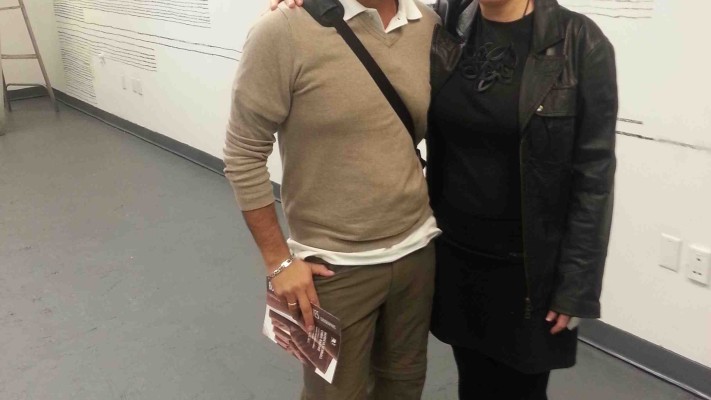 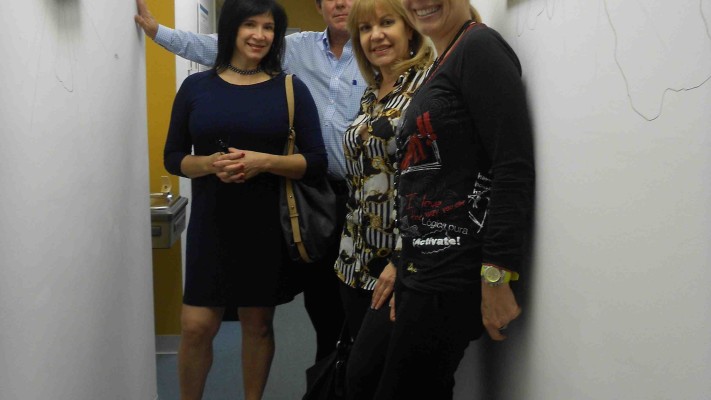 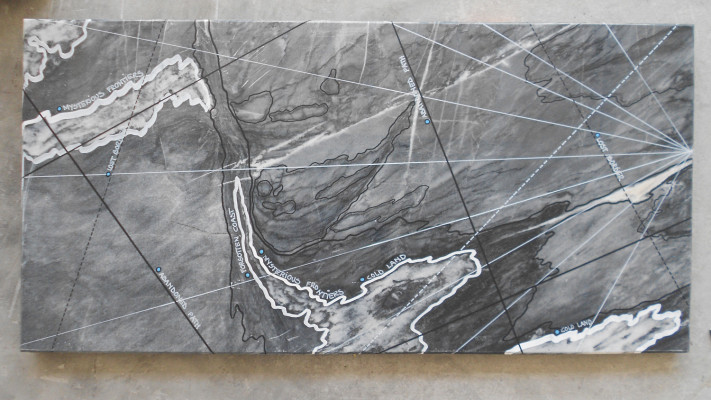 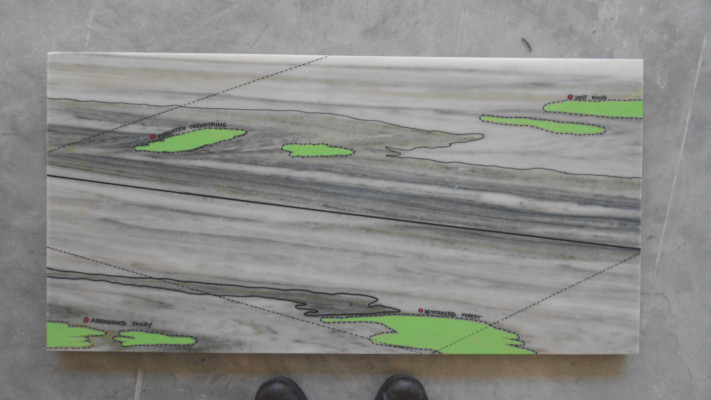 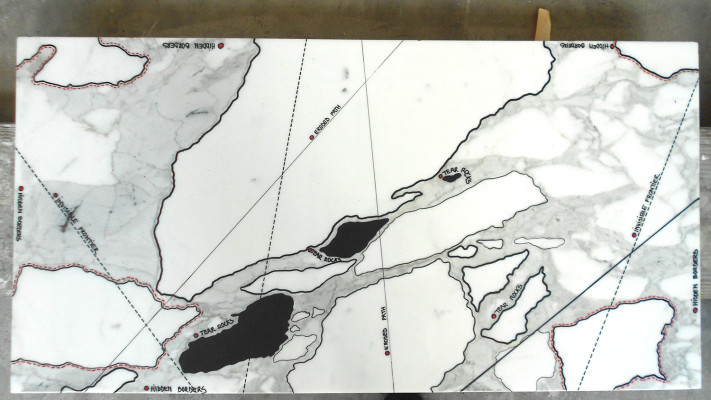 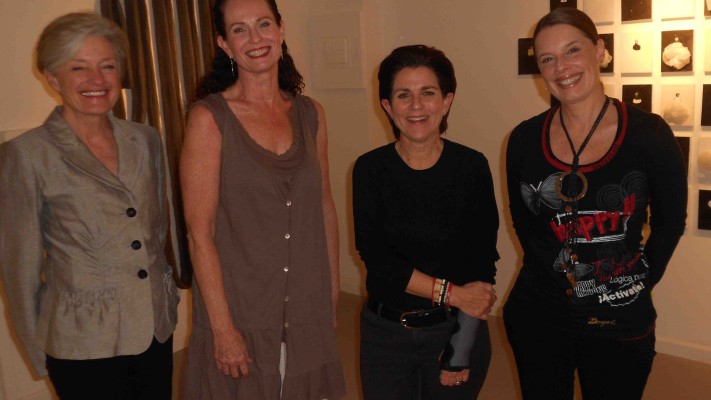 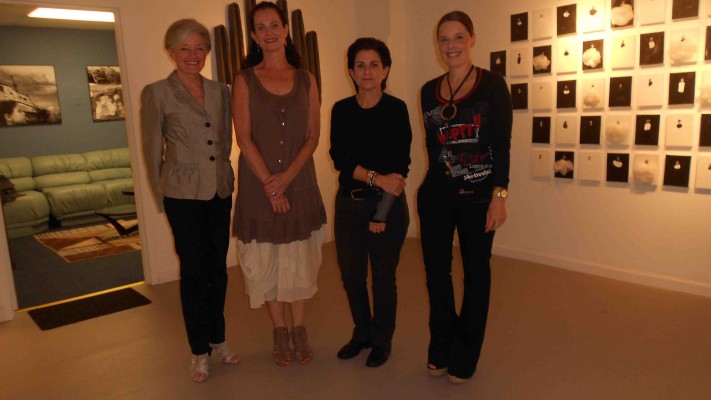 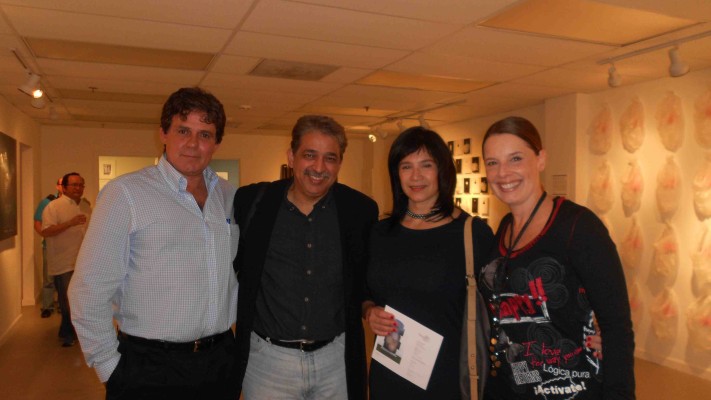 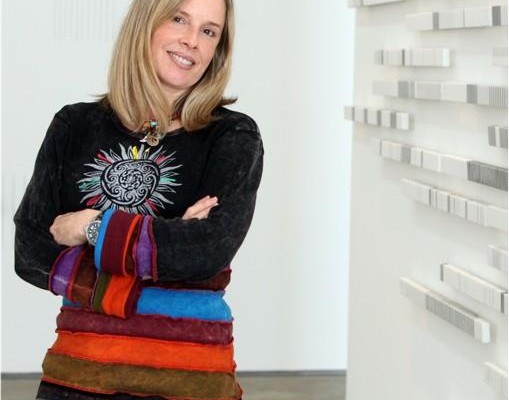