A joint installation that compounds the “Objects of Necessity” of E. Oroza and a video made by M. Aspillaga in Aguacate (Cuba), a small town almost abandoned after the closure of a sugar mill.

By Ernesto Oroza
In certain contemporary urban areas the necessity generates objects that look more the result of an unavoidable sedimentation of materials cornered by the wind into the shapes of the city than the result of a productive activity.

Broken metal chairs loosen from a school and plastic chairs, also broken, expelled from a cafeteria, nearly one piece each month, they ramble around the neighborhood until they get tangentially trapped inside a human activity: a security guard, a street vendor, a ruined bus stop, a mechanic having his business on the sidewalk. It happens everywhere at the same time, as if a hypothetical grid formed by all the broken plastic seats in the city fit by gravity with the gridded field of metal broken chairs spread years ago around Havana. The necessity generates a fatal equation that, under similar circumstances, produces the same results. The individual in need will focus exclusively the repertoire of the usefulness, propitiating a conjunction, a harvest time. 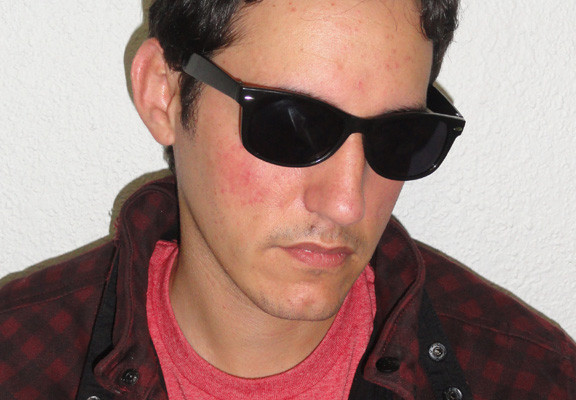 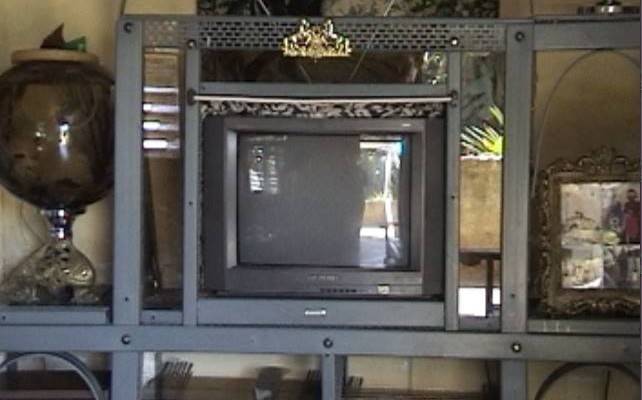 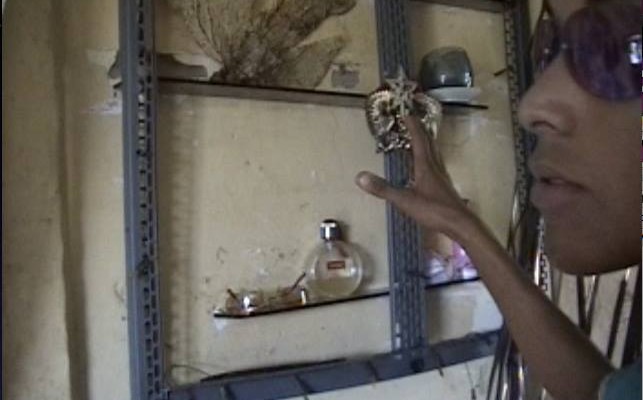