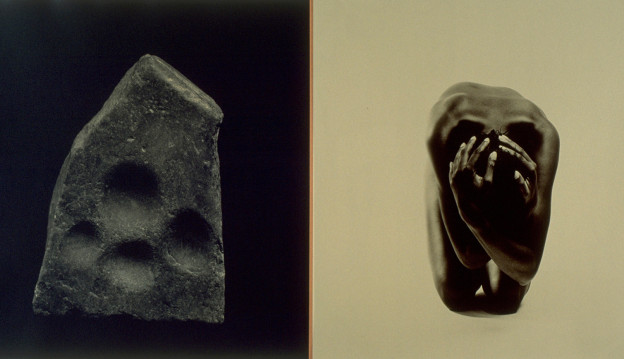 Neither Barbarism nor Civilization: Cultures in Dialogue

Aluna Art Foundation has the pleasure of inviting you to the exhibition “Neither barbarism nor civilization: cultures in dialogue,” a project by the General Consulate and Center for the Promotion of the Argentinian Republic in Miami, with the support of Pinta Miami Art Fair, Crossing Cultures. Curated by Aluna Curatorial Collective (Adriana Herrera and Willy Castellanos), “Neither Barbarism nor Civilization” will feature the following artists (in alphabetical order): With

NEITHER CIVILIZATION NOR BARBARISM: CULTURES IN DIALOGUE

gathering works that explore the forms of identity taken upon by the diverse ethnicity and migratory currents which conform the present reality of a global nation.

Departing from the dilemma posed in literary Latin-American classics, and one that gave birth to exclusion politics in the formation of nationalities, the showcased works attempt to gather – from diverse practices such as the fusion of languages, mediums or aesthetics – a collection of visions from diverse times and traditions that allow us to experiment on the mobility of identities not only in the continent, but globally.

The concept of hybrid cultures defined decades earlier by the theoretician Néstor García-Canclini can be observed here from the realm of contemporary art, in an exercise that not only sensitizes the memory, but also shows the extent to which artistic creation can enrich the reconstruction of collective imagination based on different modes of dialogue and inclusion. 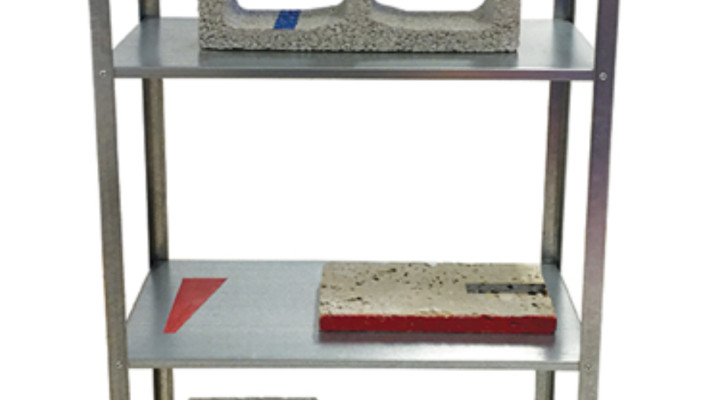 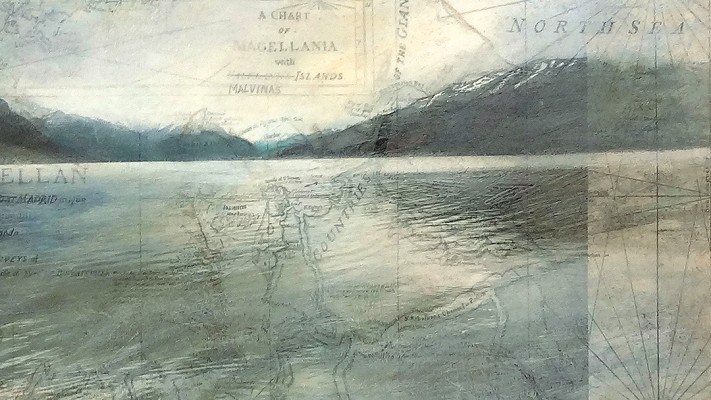 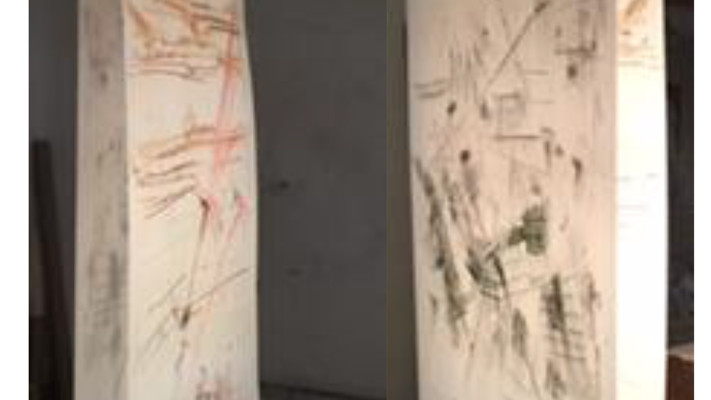 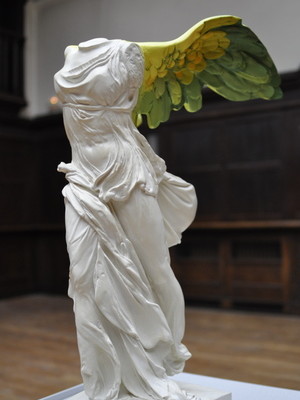 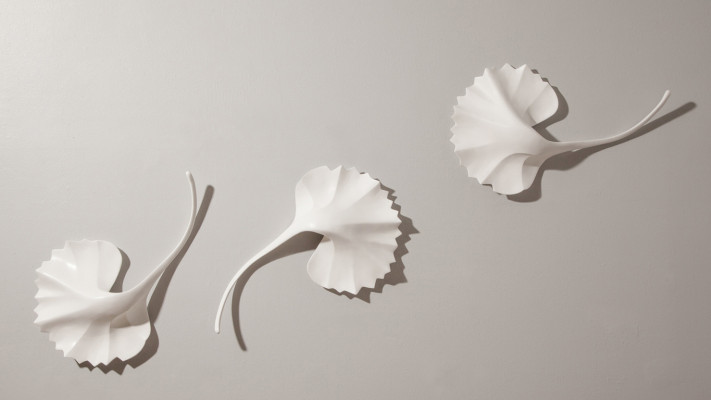 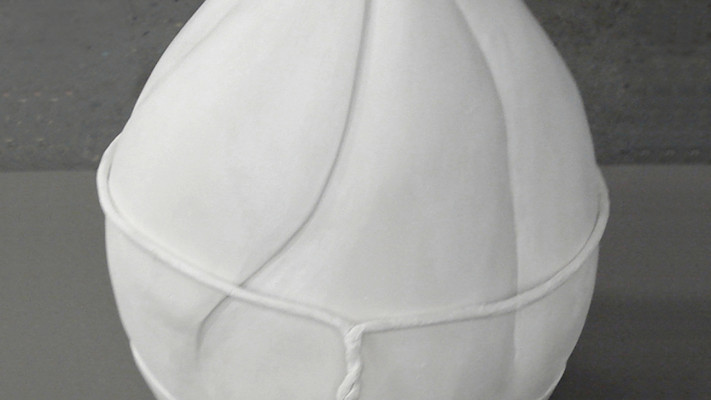 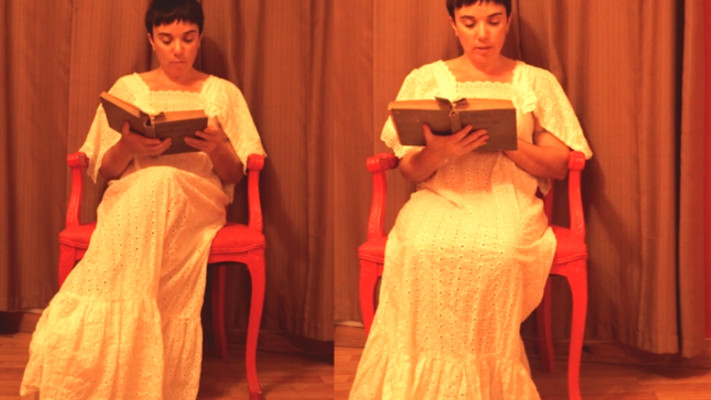 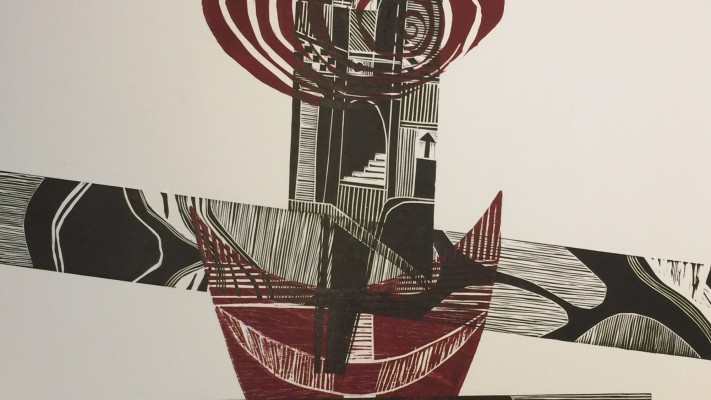 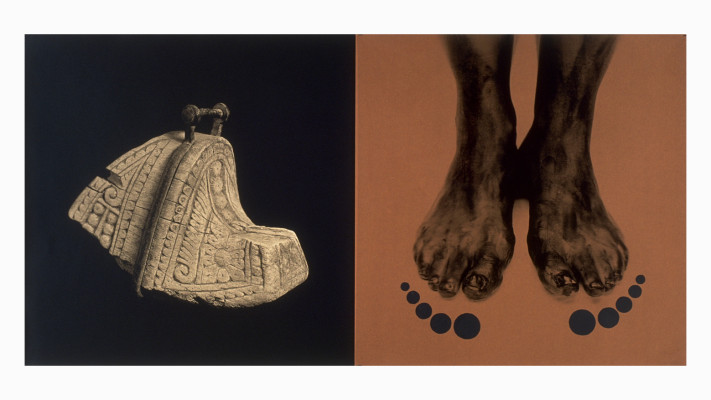 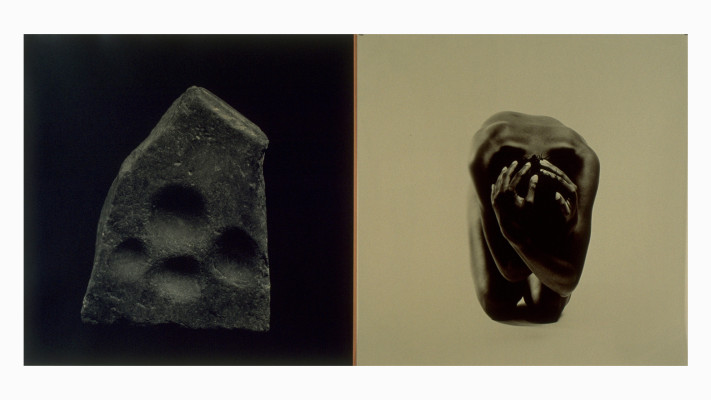