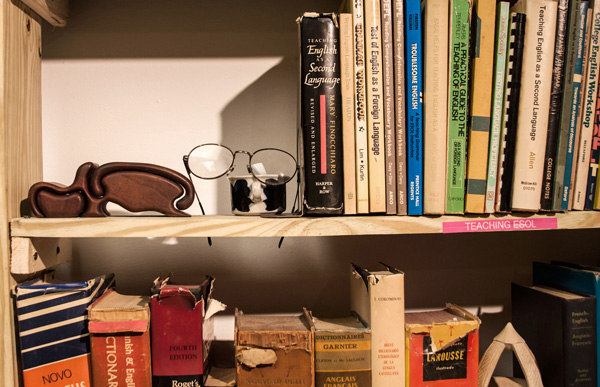 “A LIFE WELL LIVED” is an invitation to celebrate the life of scholar, language teacher, and world-traveler Seymour “Sy” Pollock by participating in his its own workspace, recreated in the gallery since the idea of Jonathan Rose. An installation presented by Aluna Art Foundation and Culture in the City.

You are invited to share memories/stories/anecdotes (if you write them and wish someone else to read them, poets and others will be available to do so) about Sy at an interactive art installation.

Jonathan Rose is a bilingual immigration attorney, a cultural activist, and South Florida’s Cultural Correspondent.   He is president of Culture in the City (founded, March 2006).  He has served as a judge for local, regional, national, and international poetry contests and curates multidisciplinary events centered on poetry. An accomplished poet and writer published internationally, Jonathan has served as President of the Hannah Kahn Poetry Foundation, has translated poetry and presented workshops, has appeared on radio and television, was nominated for a Pushcart Prize in 2001, and had his short play INTERVIEW produced in 2003, with a revised version produced by New Theatre as part of their 1-Act Festival in July of 2013.

Since 1999, he has published the arts calendar CULTURAL BULLETIN and has moderated the Famous Last Friday Open Mic Poetry Readings at Books and Books in Coral Gables since 1992.  In May 2008, Jonathan Rose received a Shining Star Award from the Arts & Business Council “in recognition of extraordinary work as a mobilizer, a resource, and an innovator whose leadership skills enhance the quality of life in Greater Miami through the arts.”

Jonathan Rose is the Official Poet of the Beethoven Society of Miami-Dade County. He is a member of the Theater League of South Florida since 2000.  He serves as a grants panelist for the Miami-Dade County Department of Cultural Affairs.  As correspondent for CULTURAL BULLETIN Jonathan has covered Art Basel Miami Beach, Miami Book Fair International, and the Miami International Film Festival–among other Greater Miami events. Currently, he serves as Community Relations Director for the South Florida Writers Association.

[As a Spanish major at The University of Michigan, Teacher of English for Speakers of Other Languages (TESOL) as well as Spanish for Miami-Dade County Schools, and lover of poetry and literature, I have much in common with Sy Pollock.] 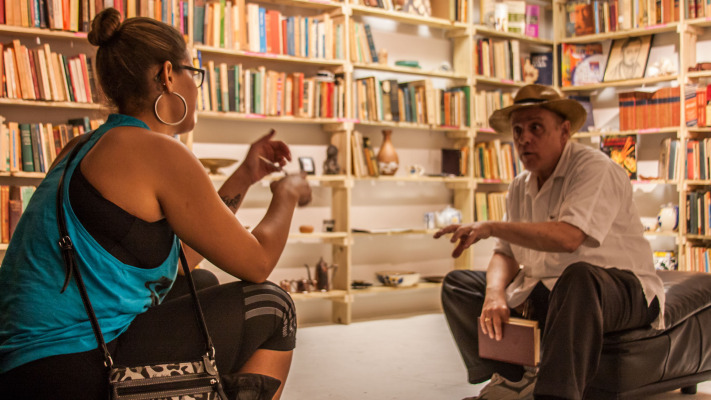 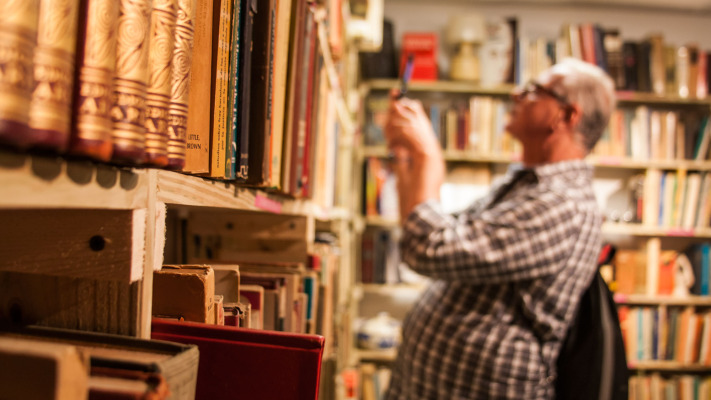 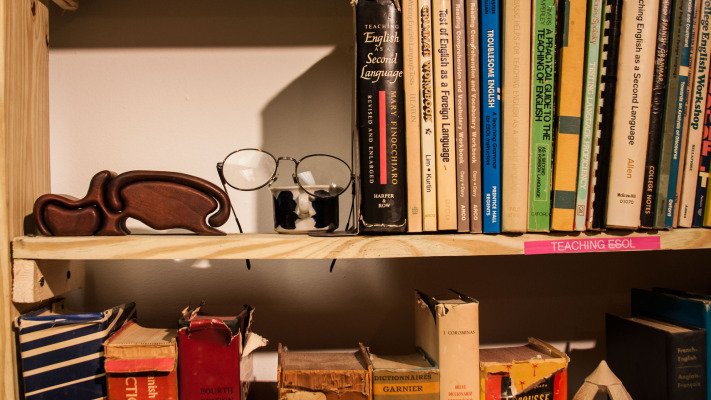 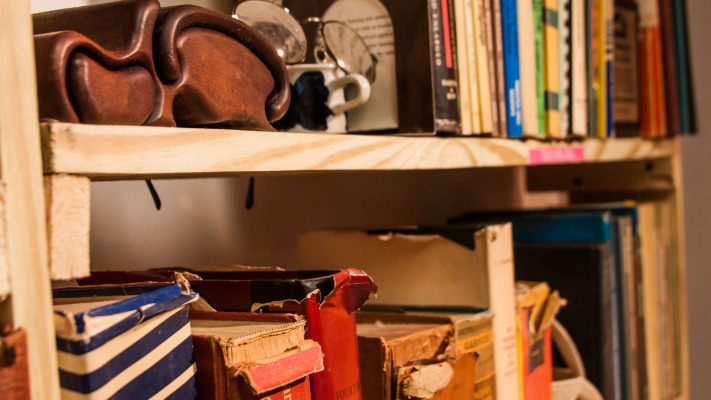 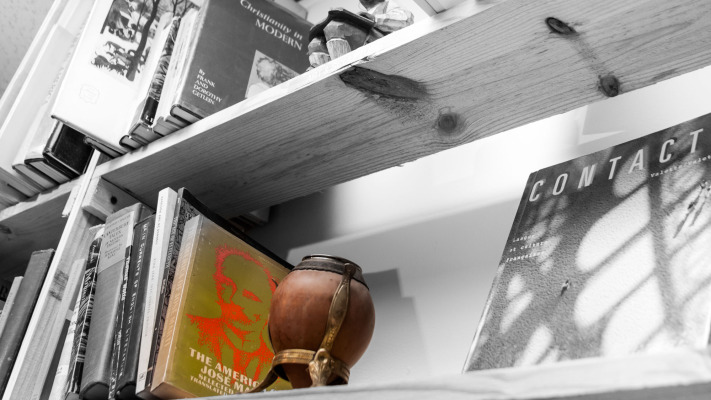 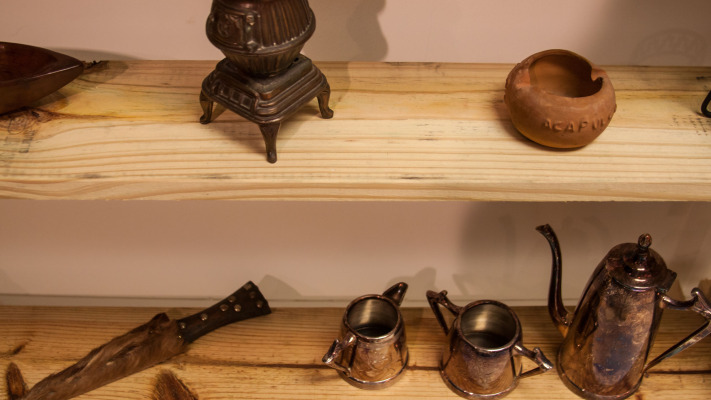 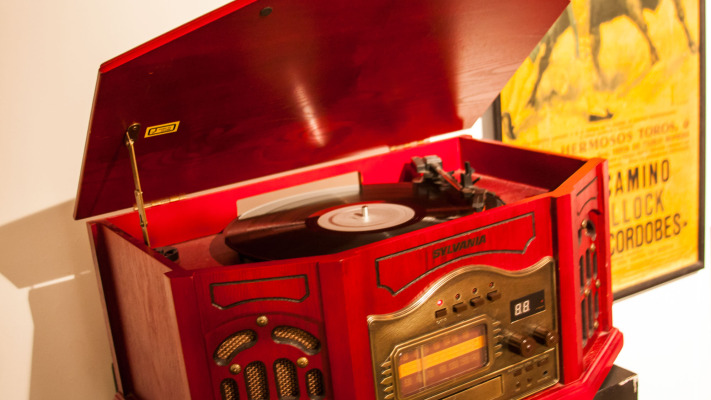 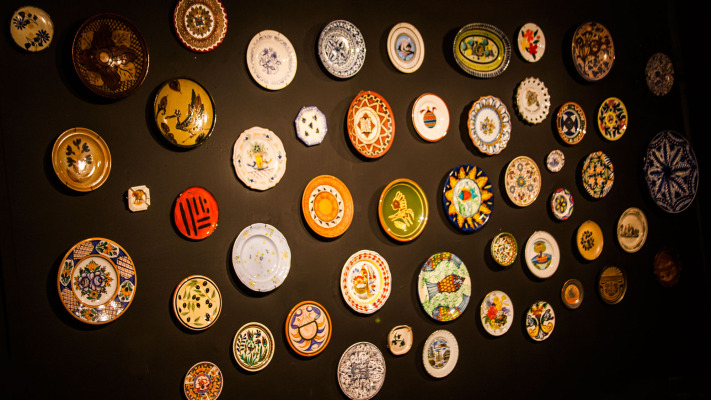 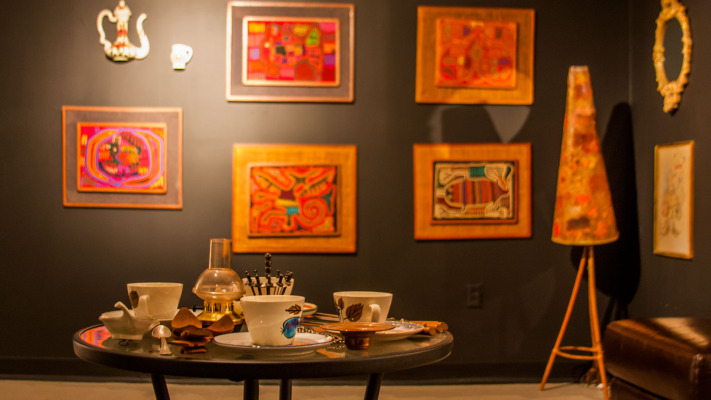 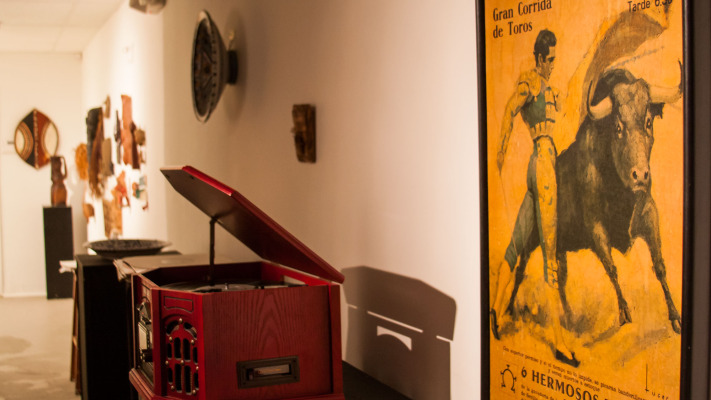 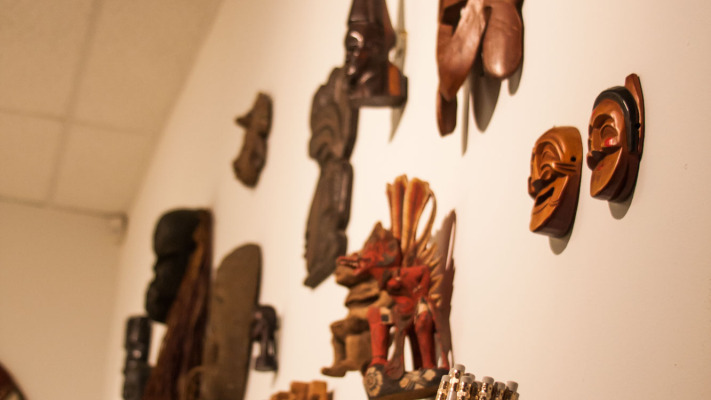 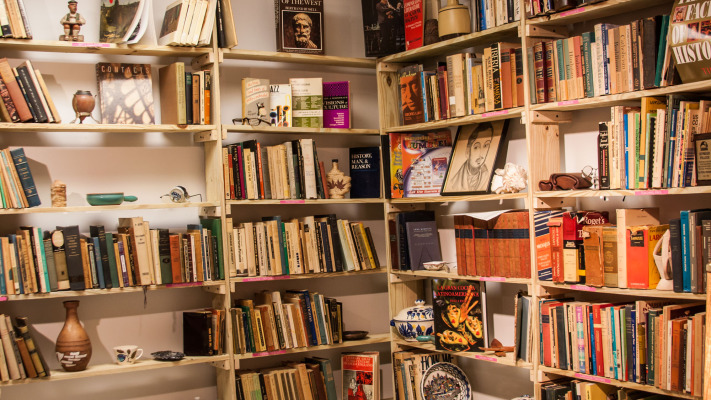 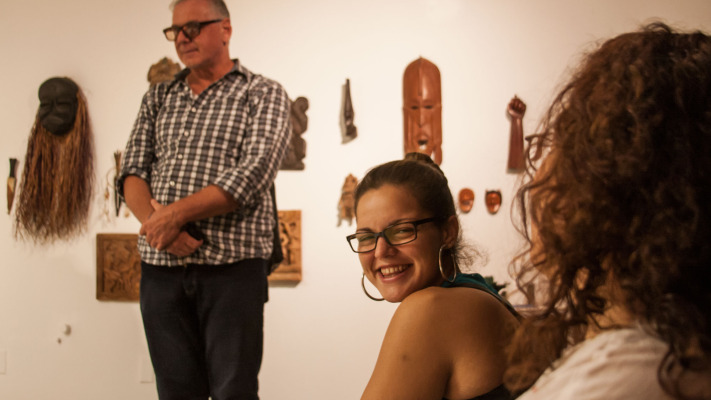 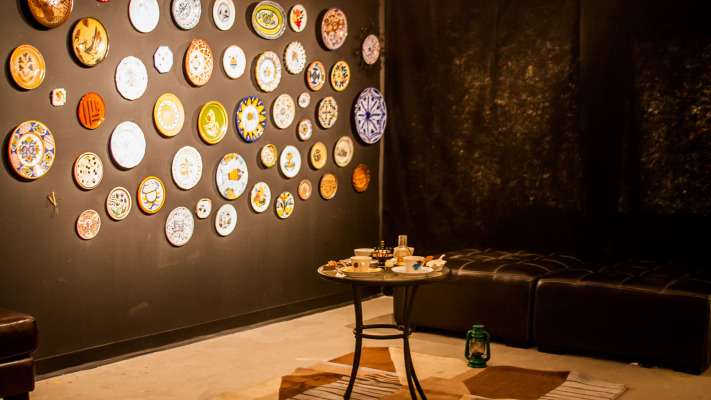