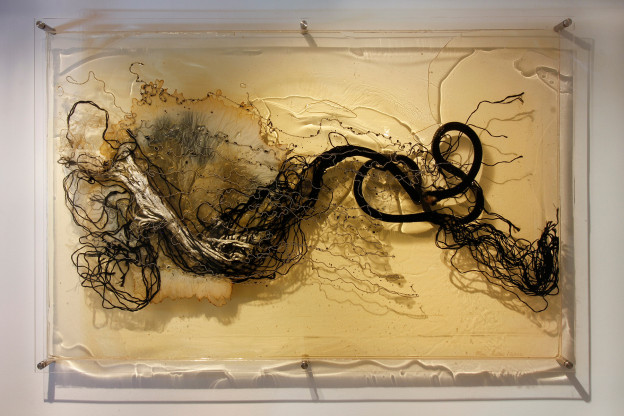 Women Weavers: The Warp of Memory

The word textile comes from Latin “texere” which means “to weave”, “to braid” or “to construct,” which is the common root of words like text and tissue. There is a discourse that flows between the threads and the fabrics. The women artists from the Americas, who participate in this exhibition, weave worlds as new incarnations of the defiant mythic Arachne. They transform the techniques of the act of weaving in a practice that invokes the common memory adding new threads which function to intertwine worlds. Through their pieces, they transfer to the languages of contemporary art memories of ancestral cultures, as well as the connection with nature and the calling for what we have lost in history and now needs to be interwoven in our visions. As such, the spectator should walk carefully and attentively through the threads which connect the tissues of this contemporary Arachnes.

Women Weavers: The Warp of Memory includes artists from Argentina to the state of Hawaii, located in Oceania but incorporated into the United States. The works gathered in Ideobox Art Space by Aluna Curatorial Collective were created in a period that spans from 1973 to 2018. They include pieces by pioneers with dazzling and continuous trajectories like Olga de Amaral (Colombia, 1932), and a rediscovered creator of the same generation: Estela Bernal de Parra (Colombia, 1932), who made enormous sculptures of wool early-on, and abstract three-dimensional tapestries from the 80s exploring cosmic geometry.

The exhibition also includes one of the first pieces of “woven conversations” by the Colombian artist María Angélica Medina (France, 1939), whose contribution is vital for conceptualism and non-objectual art in her country. In addition to the Chilean pioneer Cecilia Vicuña (Chile, 1944) —textual and weaving poet whose work contains the spirit of the offering, reverence for nature, and pre-hispanic memory— there are women artists in various stages of their career and born in the subsequent four decades will be participating.

The interruption or delay of their careers does not invalidate the strength of the works that converse with each other and that in some cases are open to be freely transformed in their display. Such is the case with Medina’s woven pita fiber  piece; with the fabrics of the Venezuelan of Arab descent Suzanne Noujaim, which recreate everything from landscapes to political situations and can be worn or hung; and with the small carpets of irregular shapes in which the Brazilian artist Karla Caprali creates imaginary places.

What they have in common is the use of the textile fibers —in some instances in an exclusive form, and in other cases with diverse mediums— in art works that interwove a connection with spaces of a common memory. Some of them work with used materials: Rachel Schwartz used hundreds of tapes from modern music cassettes in order to weave a magnificent flexible and dark tapestry; Rachel Schwartz creates abstract carpets with discarded stuffed animals while Sylvia Denburg builds sewn maps with the traditional ‘huipiles’ left behind by the native women of Guatemala.

This connection with nature and the pre-Hispanic past is shared by various women weavers: Sandra de Berduccy, for instance, combines iconographies and ancestral weaving techniques with sophisticated lighting technology; the Peruvian Cecilia Paredes stiches in a golden tapestry the chrysalides abandoned by butterflies, repurposes the antique costumes of ritual feathers for art, and also explores the survival strategy of the camouflage with a performance using her own body which is hidden behind the fabrics. The Hawaiian Akiko Jackson creates vast installations with a long, black hair braid that adapts to the spaces and transmits in this way, its ethnic heritage. Similarly, Frida Baranek evokes the hammocks of Pre-Hispanic America in metallic fabrics as part of a practice of sewing or recreating functional objects which can no longer be used, but that give birth to other vital understandings.

The ocean and all the life contained within it, is omnipresent in the textiles and sculptures of the American artist Mira Lehr, who has seen the tides slowly increase in the house she has always inhabited. Marcela Marcuzzi, Mabel Poblet, Elysia Man, Marina Font and Norah Hernández present works connected to the memory thread of women: from pieces embroidered in paper to installations made with cotton, silhouettes or words in fabrics which disintegrate, or illuminated dresses where memory is threaded: they speak of the fragility and power of life from the cellular universes, and everything which is weaved or stretched atop the images of the feminine body. We are in any case, in front of art pieces which are capable of moving because they are connected to their own biographies, and yet not less to history: of the continent, the women, the art, and of the socio-ecological thought. These are pieces which strengthen the interweaving of the common memory.

In ancient Andean mythology, where the messages were transmitted through textiles and history itself was sewn, there was a belief that upon death the souls embarked on a journey until they reached a place where the wind blew strong in between hills. As such, their lives and works acquired the form of a fabric, and only those which were strongly woven resisted the wind with the required strength. This is the case of the works included in Women Weavers: The Warp of Memory. 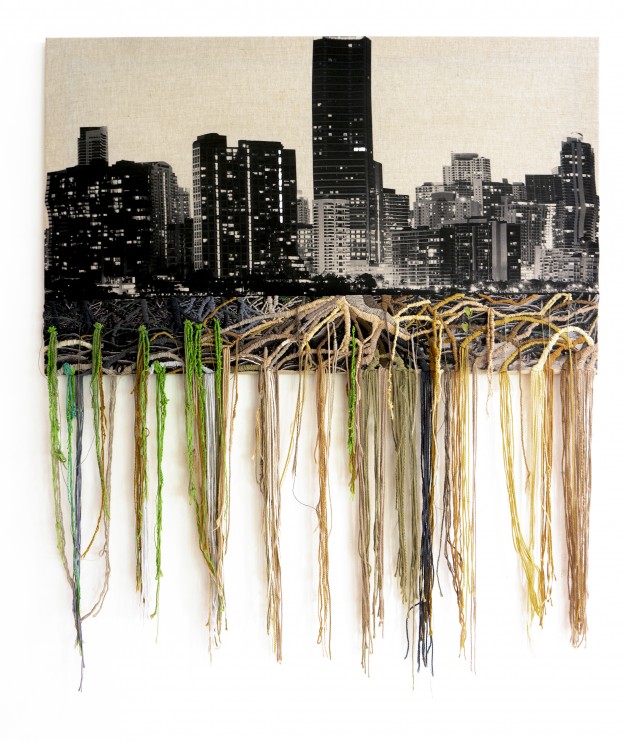 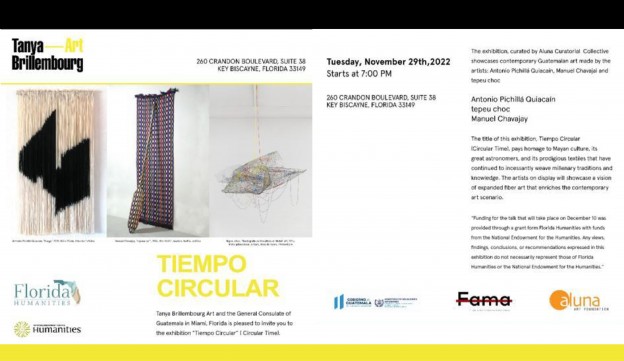 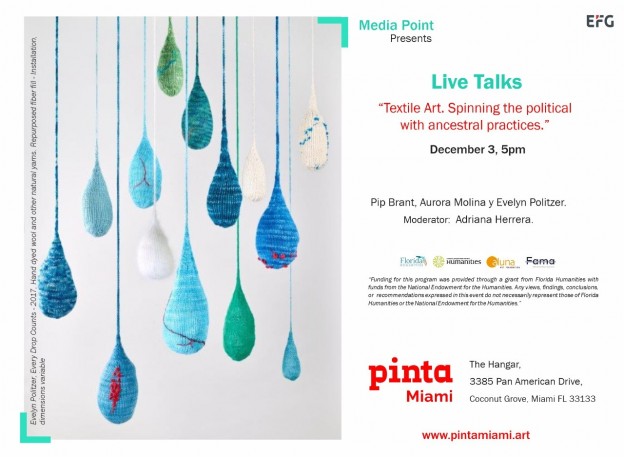 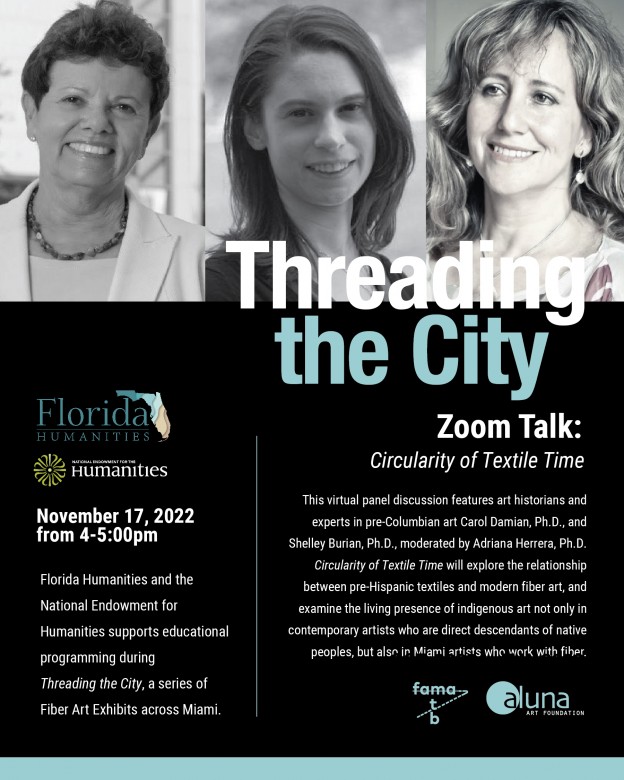