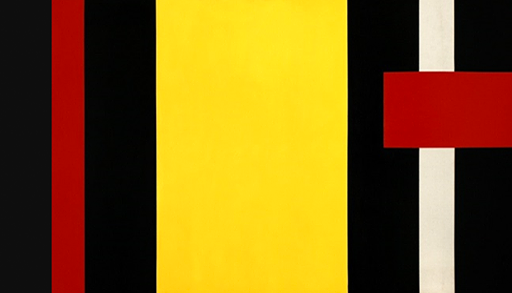 “An exhibition bringing for the very first time a significative dialogue among twelve great women pioneers of geometric abstraction in Latin America.”

The first women philosophers, who belonged to the Pythagorean School, were also mathematicians and geometers. Despite the fact that their participation was an exception in ancestral times, they contributed considerably to the development of these areas. However, the world’s memory is whimsical: 25 centuries later, Latin American artists born in various places before 1950, faced both the paradoxes of history and those of the art world. By and large, they were submitted to a troublesome and late recognition. Nevertheless, in this second decade of the 21st century we are able to understand better than ever how these great creators contributed to the development of geometric abstraction. They extended the field of vision and creation by challenging the rules and the very limits of the various movements of this great current throughout the continent. The exhibition Women Geometers, organized by the Atchugarry Art Center in association with Pietro Atchugarry Gallery, summons and celebrates the creations of a significant group of twelve Latin American pioneers proposing a dialogue that is unique in its genre.

One of the challenges of Women Geometers, made with the support of The55Project and the curatorial assistance of Flavia Macuco, is precisely to bring together not only works within a period that spans from the fifties until the present decade, but also explorations of a dissimilar nature in geometric abstraction. This comprehensive vision involves discovering the proximity between the apparently opposite. The curatorial perspective does not respond to the identification of each of these artists with feminism or with Latin America as a concept, but it does validate the recognition of gender and cultural identity in the analysis and comprehension of art history narratives. On the other hand, it also honors the unique and often counterflowing path of these pioneers who, against all odds, reasserted decade by decade their need to build a language of their own. 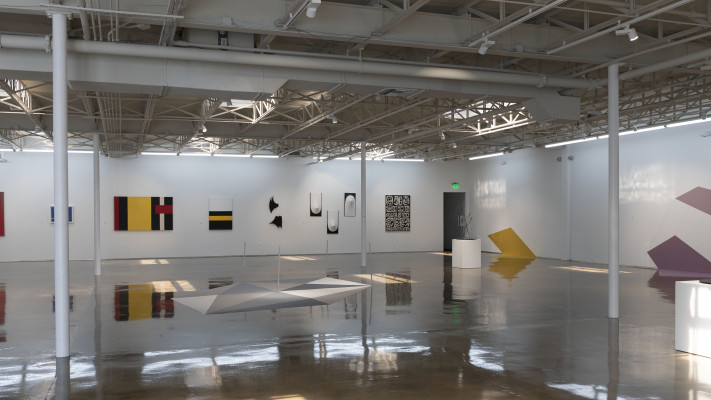 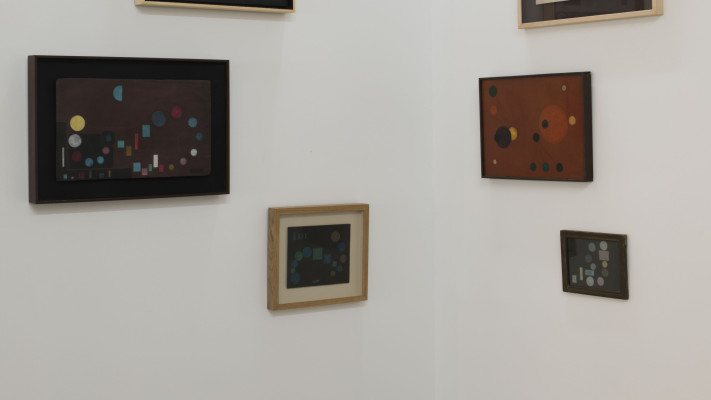 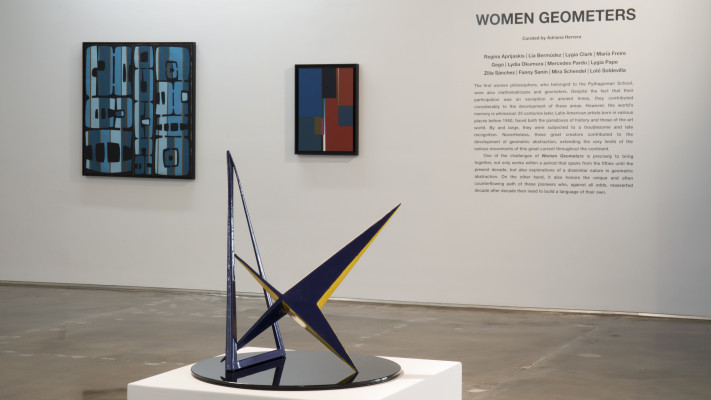 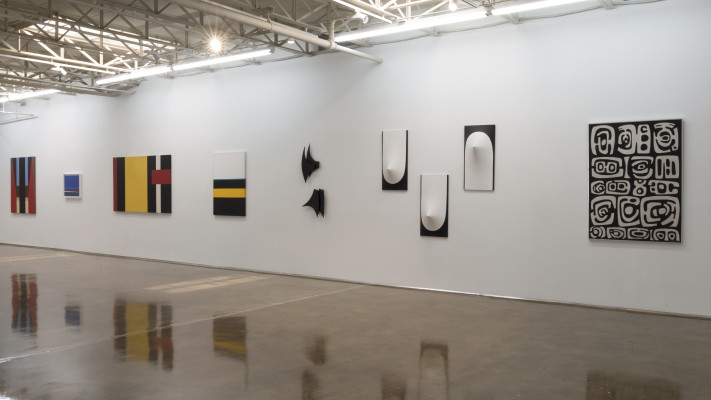 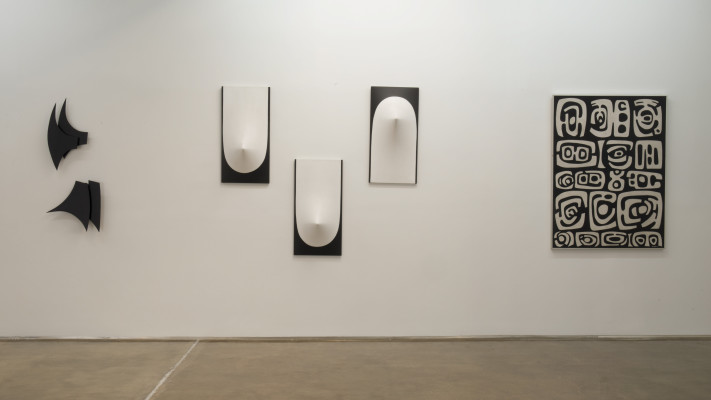 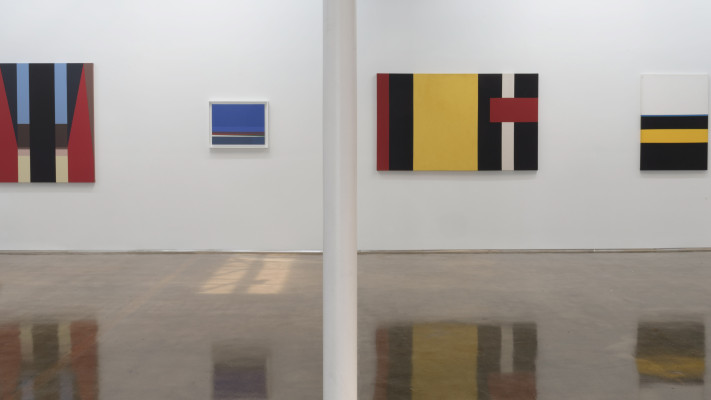 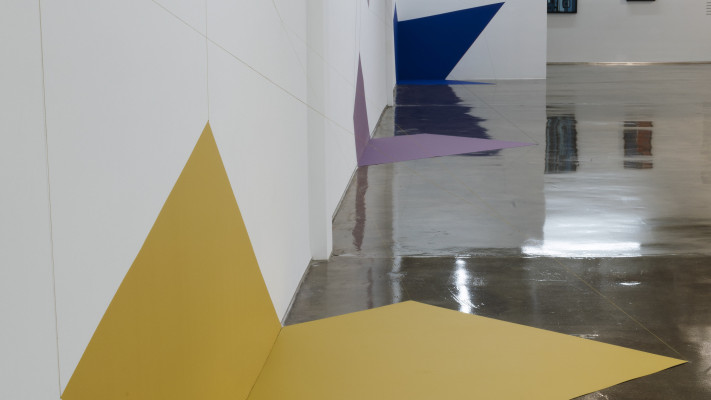 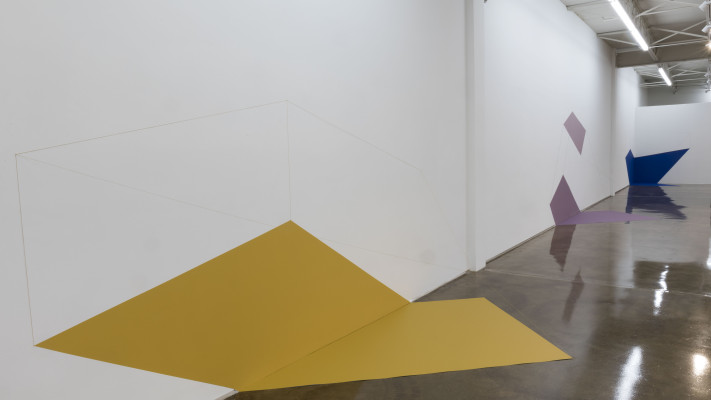 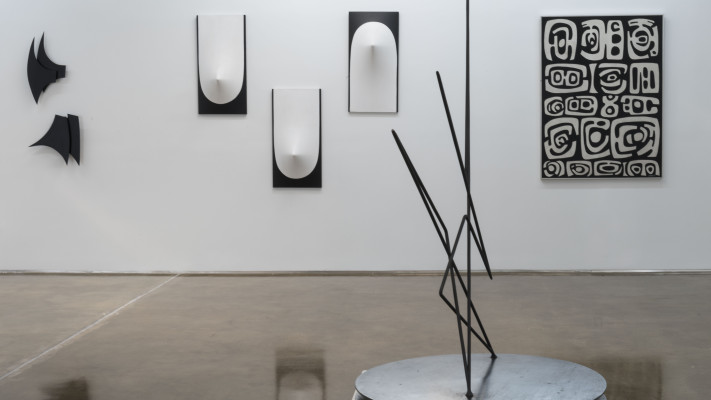 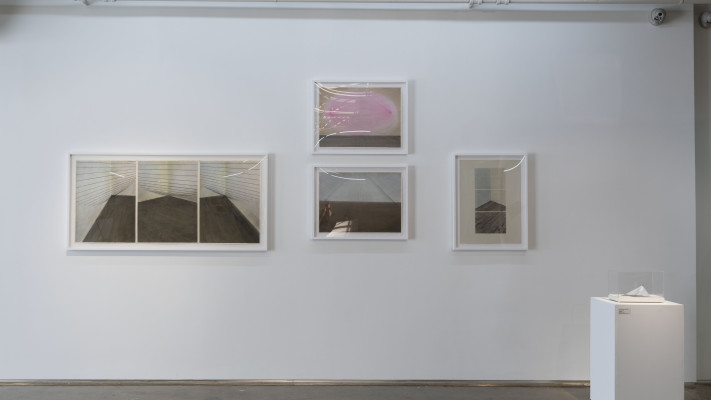 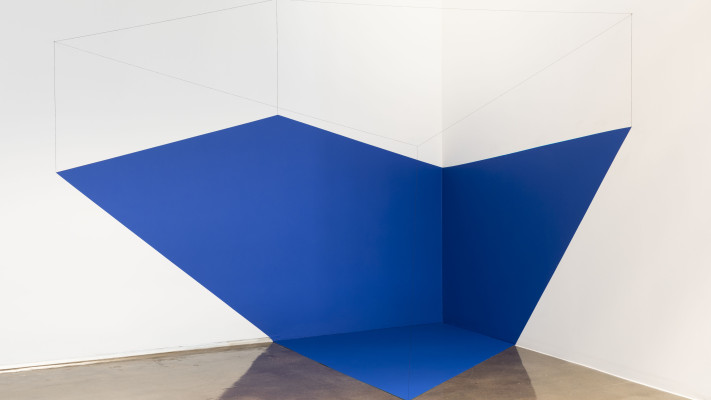 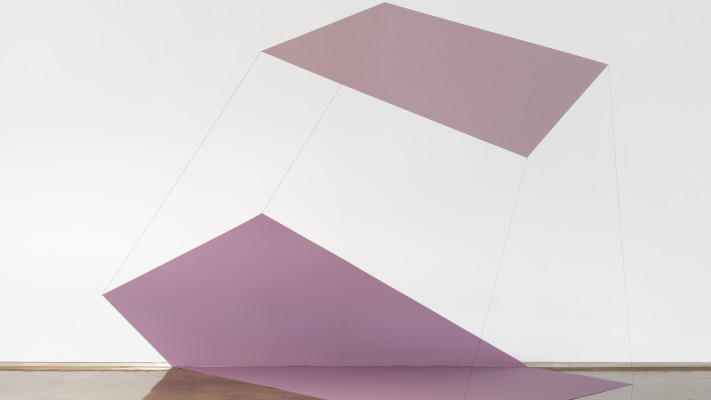 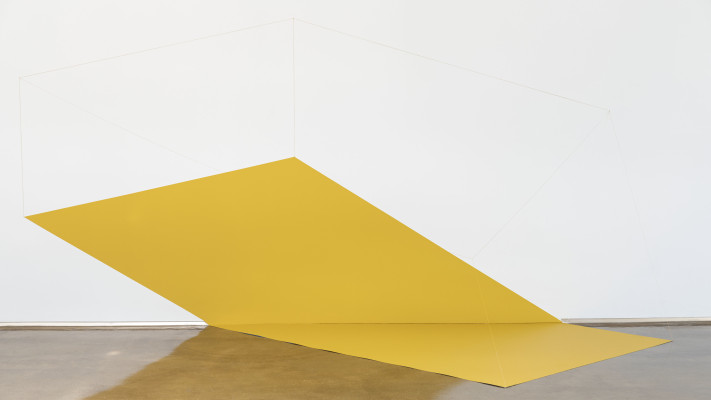 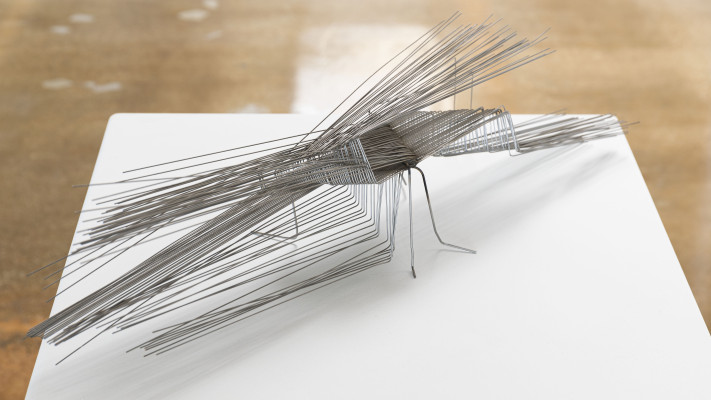 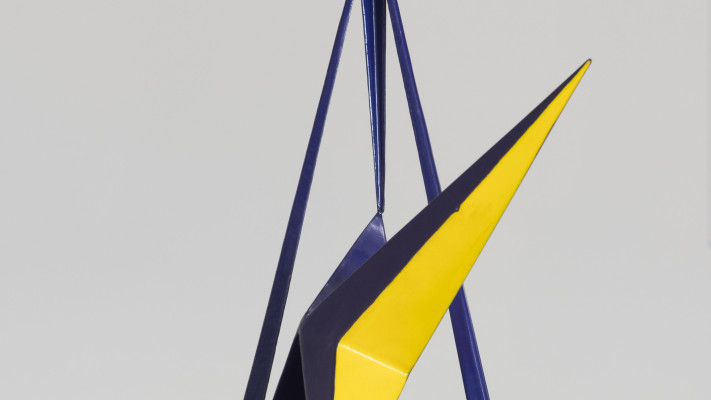 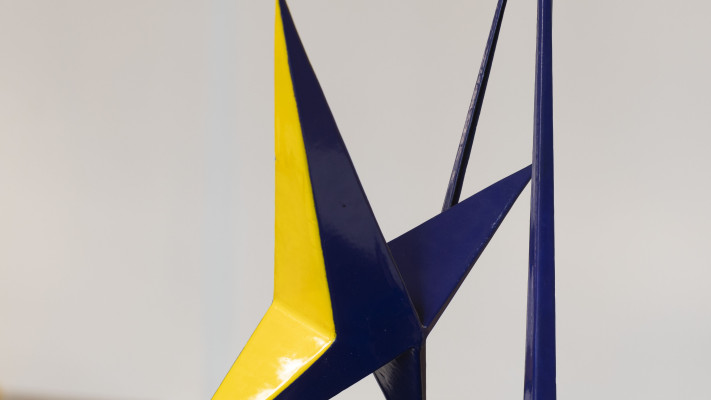 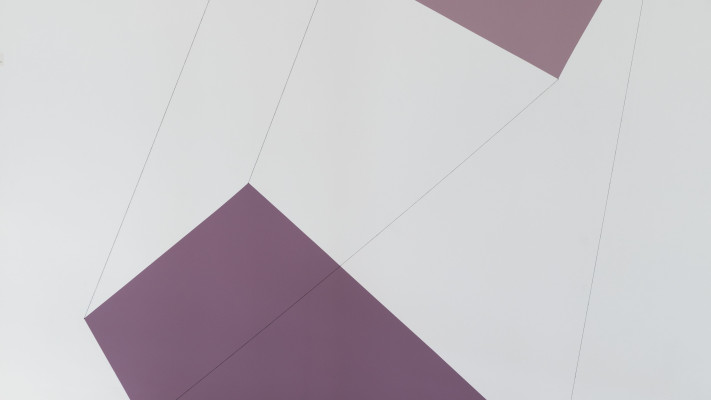 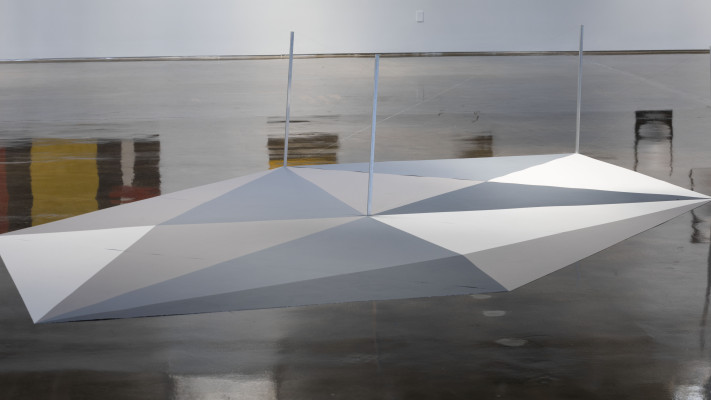 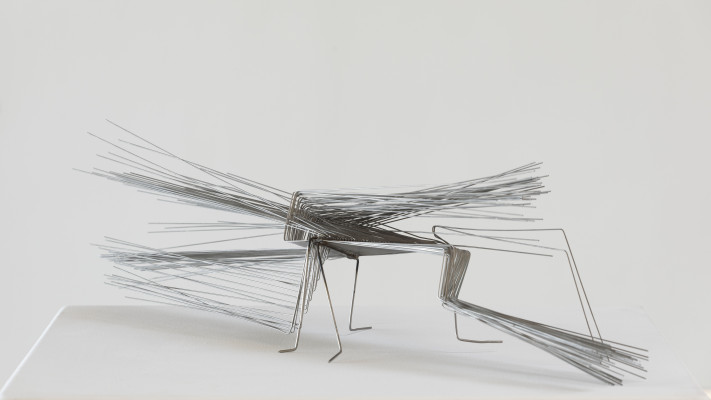 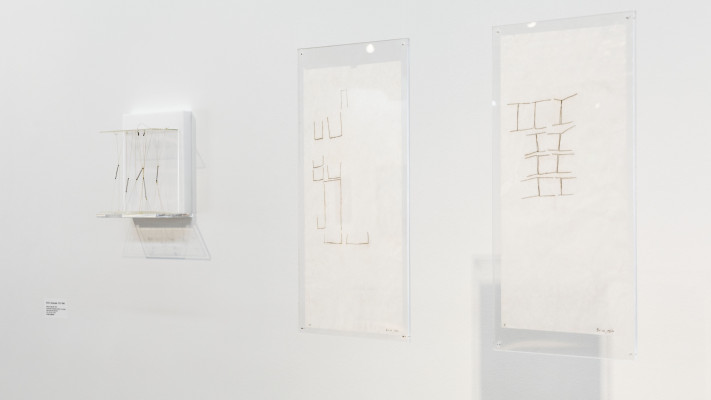 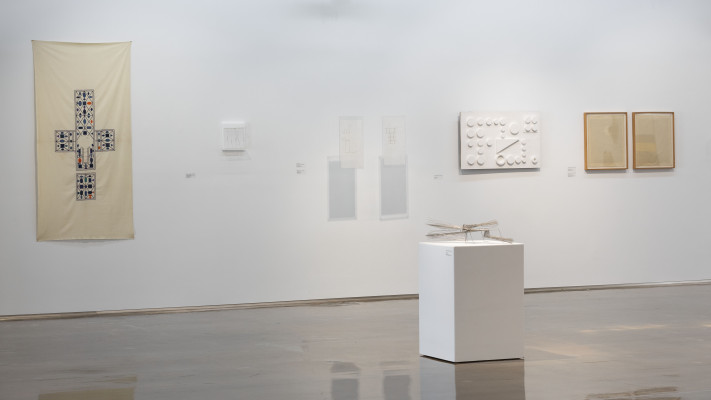 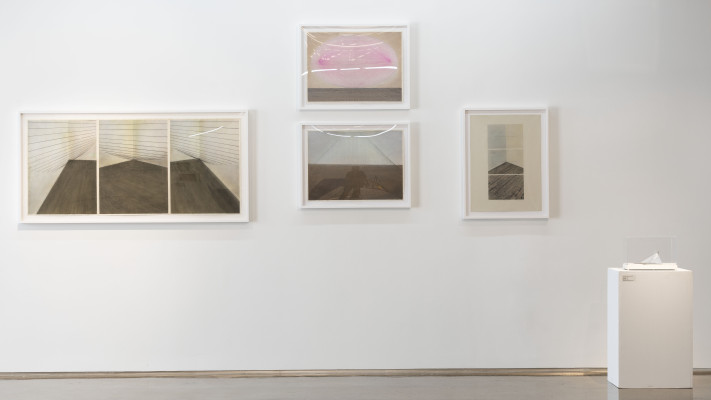 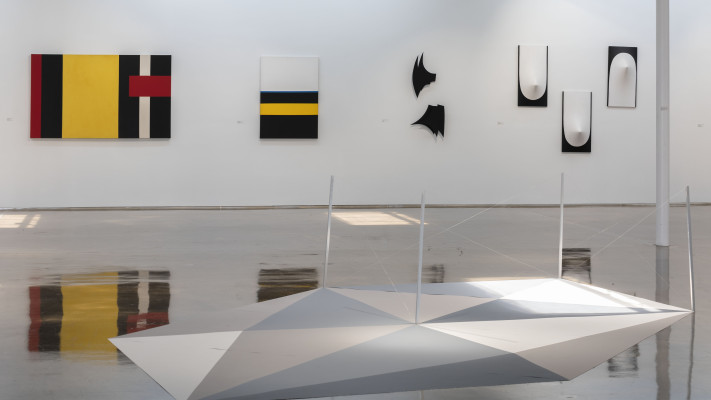 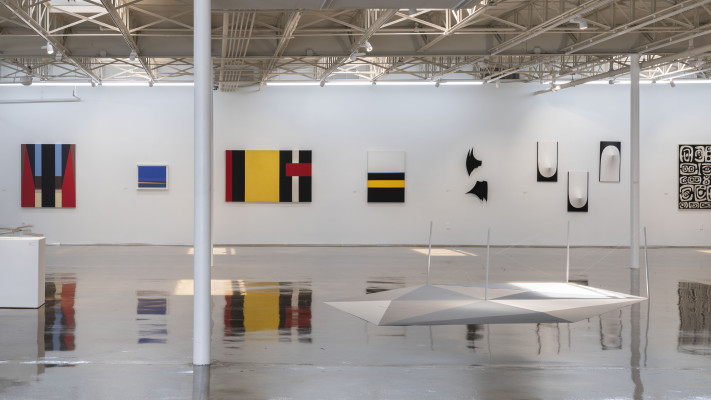 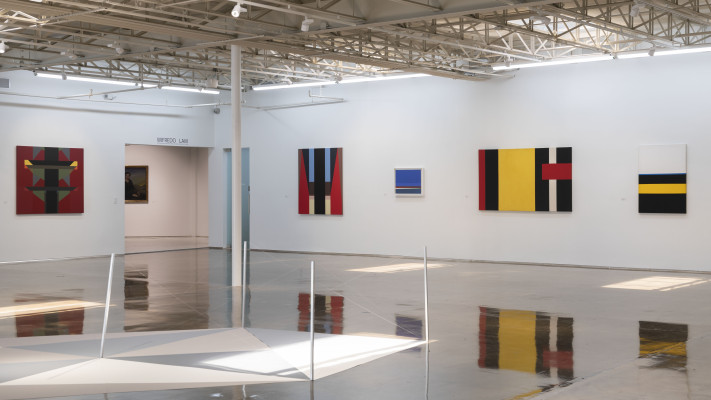 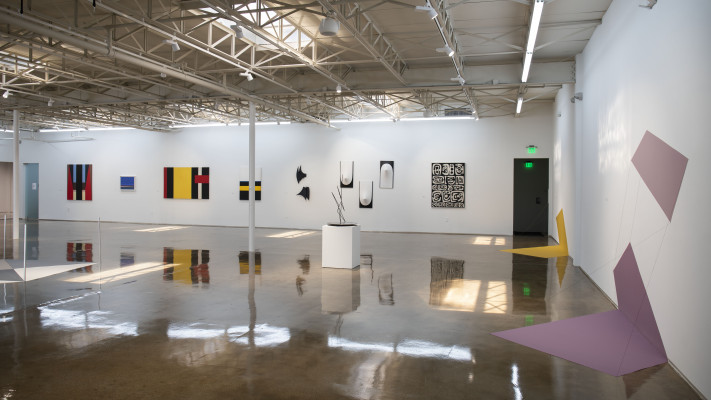