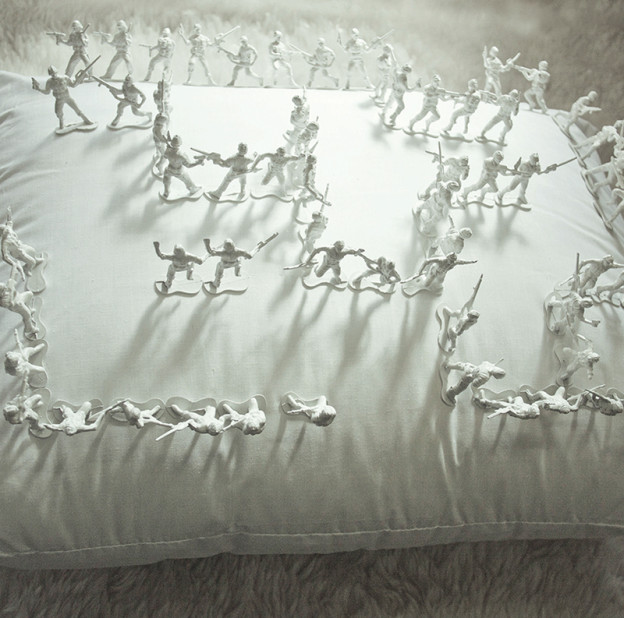 Produced by Fugalternativa with the curatorial assistance of Aluna Curatorial Collective 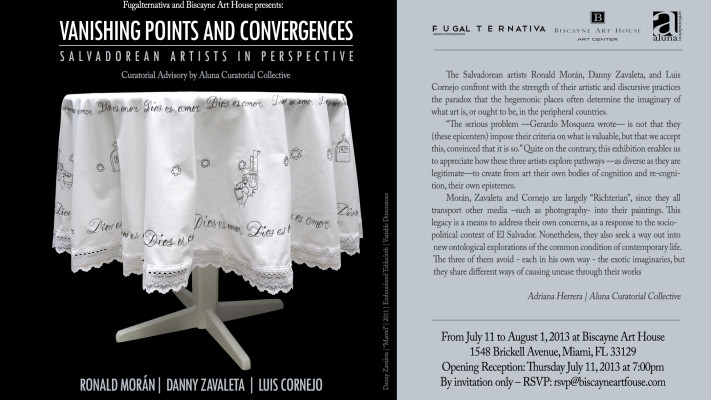 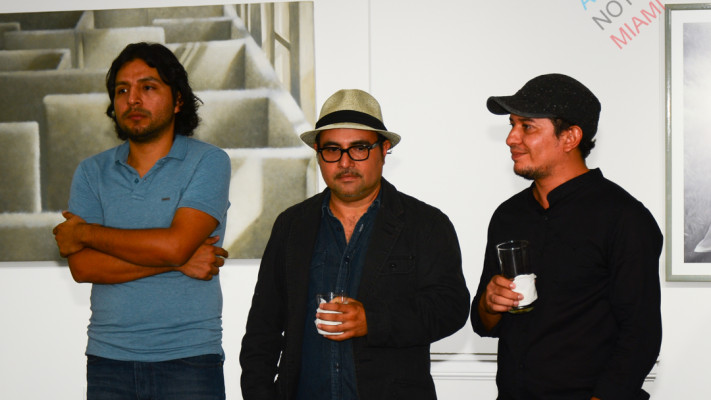 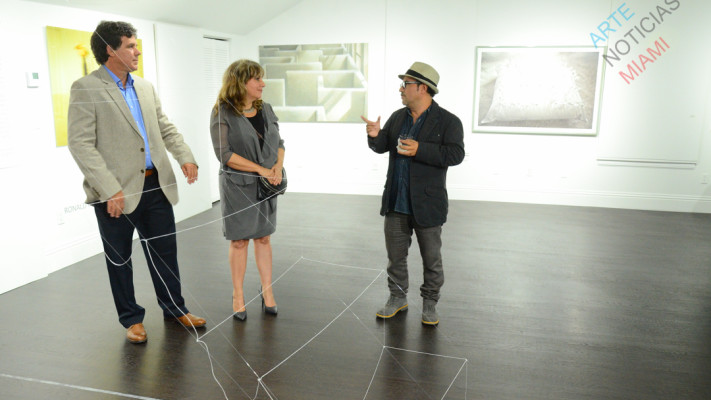 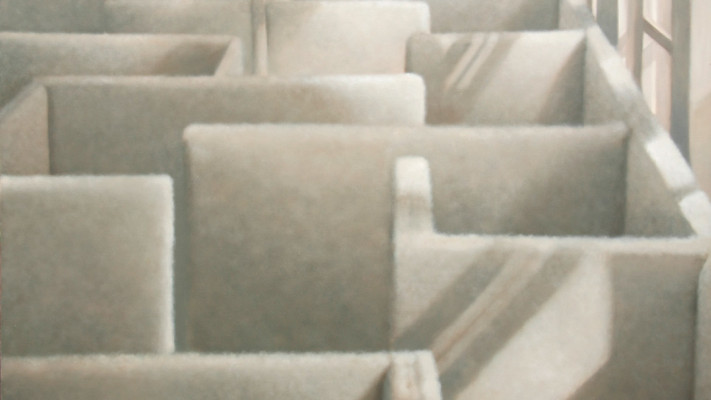 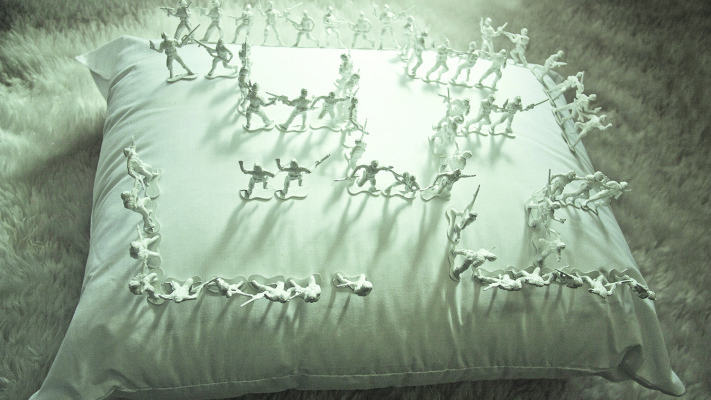 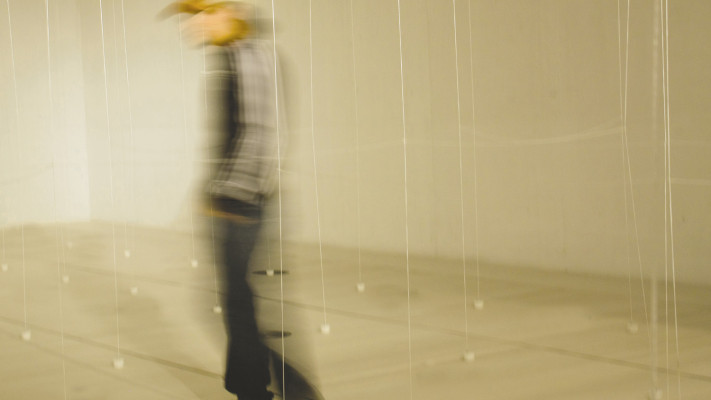 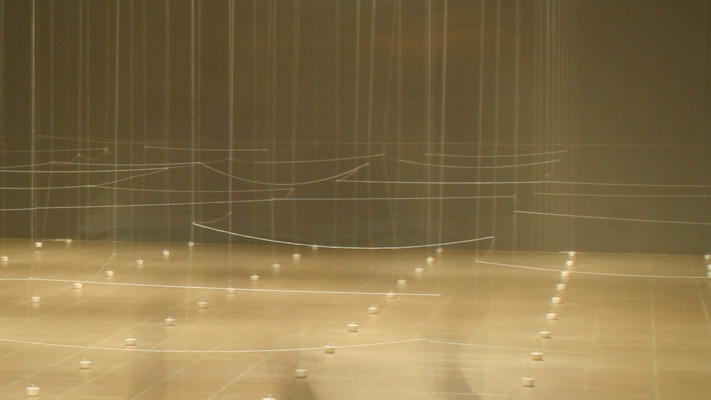 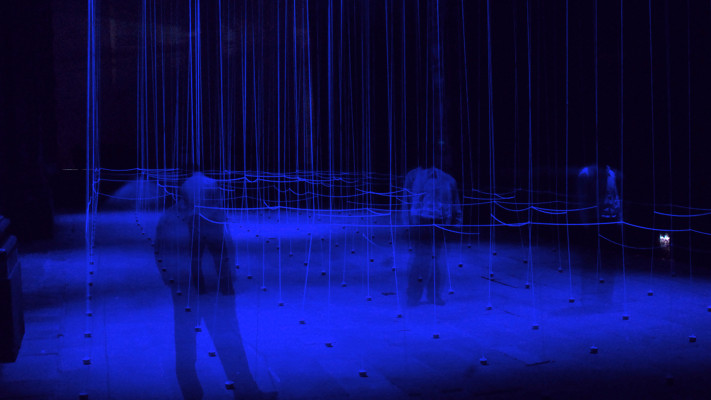 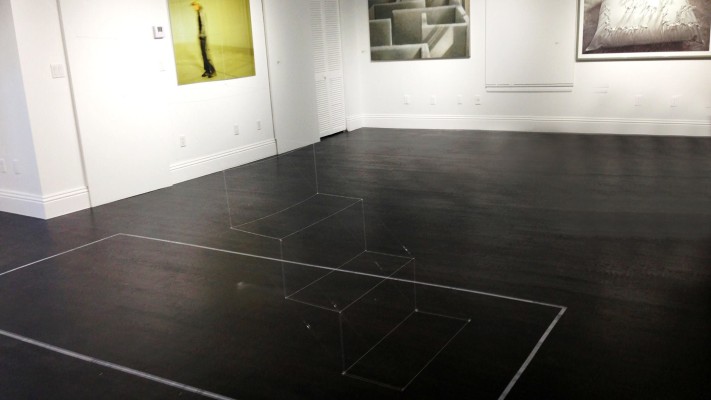 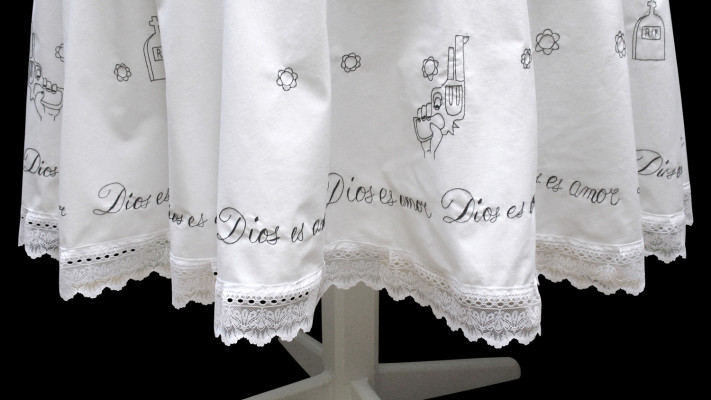 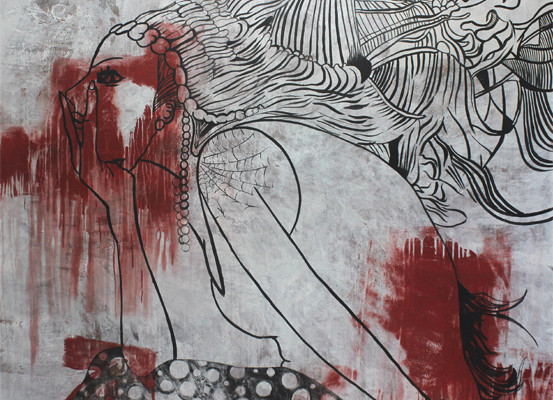 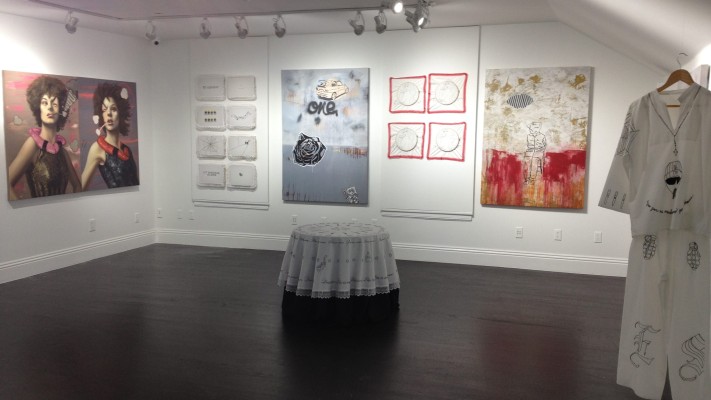 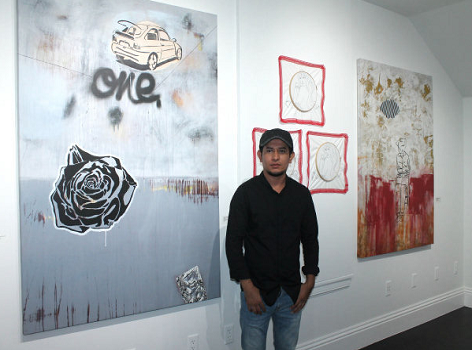 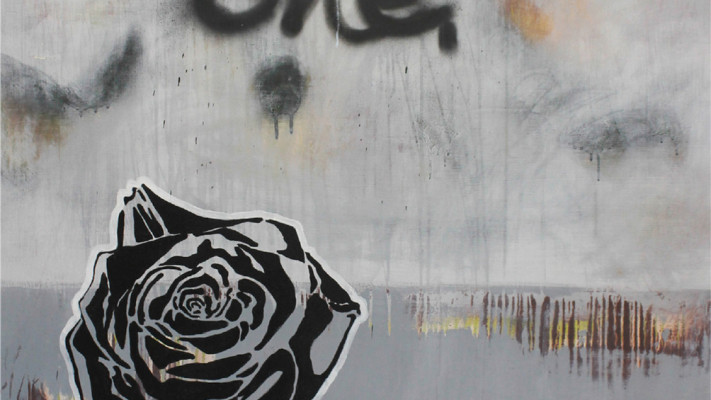 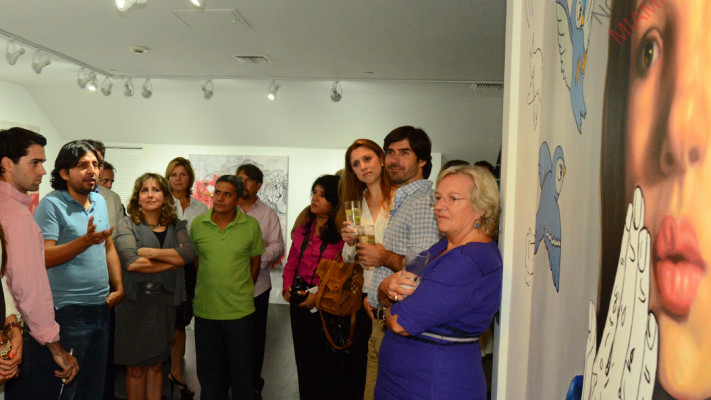 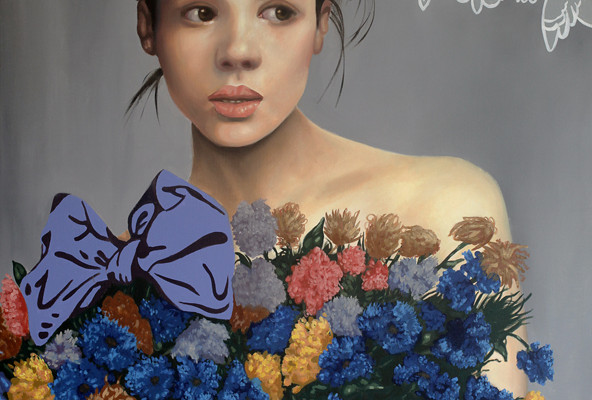 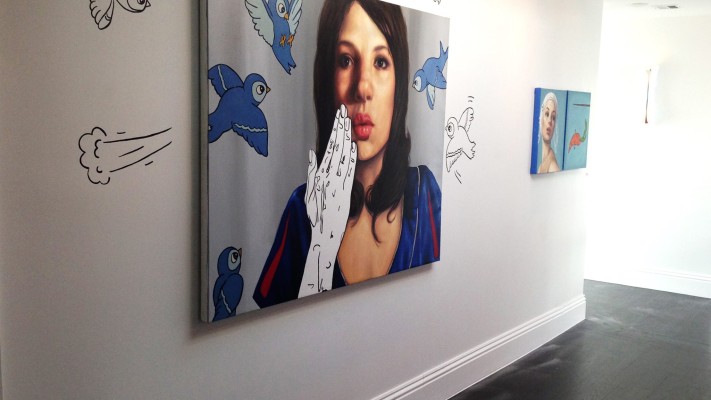 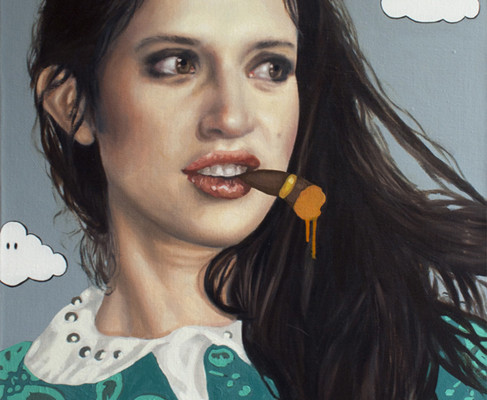 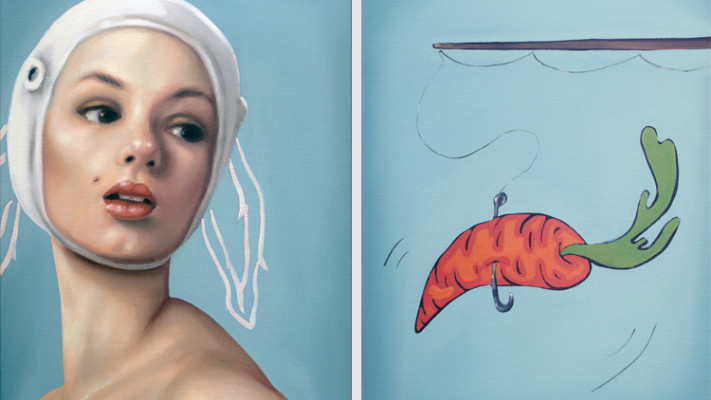 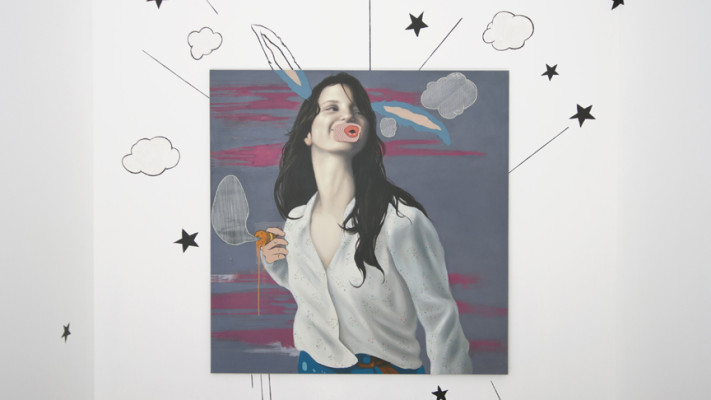