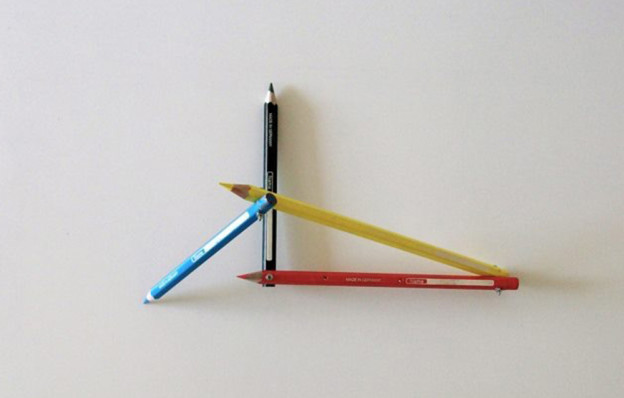 With the support of Corvus Art

With (in alphabetical order):

Deleuze and Guattari used to define an artwork as a “block of affections and perceptions.” The artworks displayed in Affective Architectures II, are in fact residues of a relational experience within the architectures of the participant artists ‘cities, residues of subjective moments linked to vital experiences. Many have risen amidst transits implying another look of their daily life’s, since they relate with the inhabited spaces as if such were the interstice from which the potentialities of an artwork arise. The pieces act as the archaeology of the multiple space appropriation gestures through which a proposal is made to assume a different method of walking through it, other ways of inhabiting them or simply other ways of relating with the world built.

“Nothing results as common – wrote Borriaud – after Boltanski, as those aesthetics that play with the affections. But what really matters is what’s done to those emotions, where they’re aimed to, how the artist organizes them, and for what purpose”. ​“If, – as Borriaud himself says – an architecture can literally “produce” the itineraries of those occupying it, that way of reactivating space – when transposed to art – as a vital gesture, signals other possible ways of occupation as well, it opens intersticial spaces to see architecture fed by the possibilities of imagination which art brings to life.

Far away from the nostalgia as evidence of the impossibilities, those works which are “life deposits,” a sort of a diary of paths walked, in many cases suppose a creative re-visiting to their cities. They work as residual elements, as a presence, which is proof of how vulnerable or failed in any of the abandoned or in, ruins worlds where the echo of great narratives no longer sounds. But they simultaneously contain a celebration of what’s possible. Most of the collected artworks work as urban archaeologies, but they do not condemn us to the memory of an incomplete past: the vulnerability, even the reencounter with the diverse forms of destruction, remits us into a ludic sensitivity. They seem to tell us another life awaits beyond the ruins. The precarious structures remind us of the possibility of failure rather than the ability to function effectively, yet at the same time show that the latent potentiality of reinvention always remains.

There is a reactivation keycode, through the artistic practice or the registry of certain social practices, which assumes the frail, the precarious, the worn out, the lack thereof, and imbues it with new life in such a way that appropriate vital spaces are generated for the exercise of ways of imagining – both personally and socially. These works can be walked through – following Guattari – as living material, as an existential territory apt for “contaminating all registries of discourse”, and “imbue the poison of creative uncertainty”. In the file of residual architectures, the artists can evidence that deconstructions can very well work as primal matter for the reinvention of worlds.​ 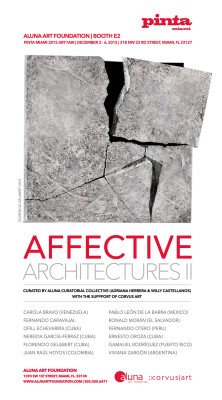