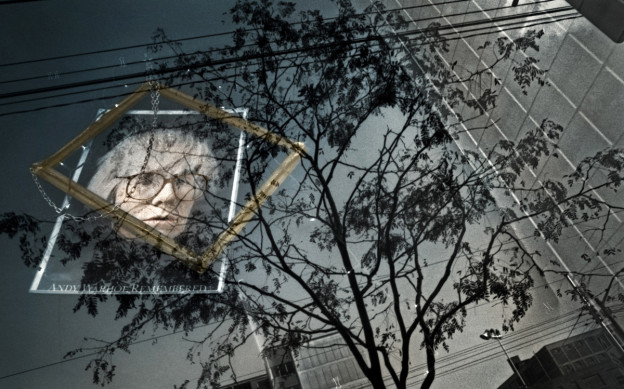 With the support of the Barlington Group, the Miami-Dade County Department of Cultural Affairs, the Cultural Affairs Council, the Mayor, and the Miami-Dade County Board of County Commissioners; and with the collaboration of ArtesMiami and Art Circuits Magazine. Our special thanks to Sergio Granados; to collectors Alejandra & Alberto Poza, Eleonor & Jorge Vazquez, Jose and Rosario Martínez-Cañas, and Esteban Blanco who lend us part of the exhibited artworks.

The notion that Art History is a theoretical and iconographic narrative where its construction – and deconstruction – can and should pass, given by the tension amongst the diverse modes of hegemony that captures its account, was vital for the conception of the exhibition by “Rogelio López Marín, “Gory”: Notes for a Retrospective”. As such, Aluna Curatorial Collective (Adriana Herrera y Willy Castellanos) makes a merited lengthy homage, to one of the pioneers of contemporary art in Cuba, owner of a vision that is as much personal as irreducible, and whose decisive contribution to art and photography – in the island and in the continent -, deserves to be re-dimensioned.

Composed by paintings, intervened photographs and documentary images belonging to private collections and the archives of the author, the exhibition proposes an anthological study of his work from the intersection of various strategic and conceptual instances: painting as an aesthetic exercise of existential reaffirmation; the practice of photography and the use of the archive as vehicles for articulations of new constructions about the real; and finally Rock music, as an inspiration and source of an artistic practice and a culture of resistance which questioned, in the post revolutionary context, the limitations of freedom of the individual, suggesting alternate paths in the relations between aesthetic, politics and power.

“Rogelio López Marín, “Gory”: notes for a retrospective”, will be inaugurated on November 21, 2015 at 7:00pm, and will include a series of known works by this author that had not been exposed for a few decades. Aluna Curatorial Collective has worked with López Marín in the rescuing and re-impression of a collection of photomontages from the 70-80s, which acquire a new life thanks to the advantages of digital technology utilized in favor of respecting the nature of the traditional analogic procedure. The exhibition covers a wide historic and thematic range which include, from photographs taken in the mid-70’s, paintings from different decades, until his last and unprecedented series Still Alive, carried out in Miami in 2015.

Considered as a key figure of Photorealism in Cuban art of the end of the 70s, López Marín extended his Project to photography after renouncing to painting within the frame of “Volumen Uno” exhibition in 1981, with the artwork now presented in Aluna: “Concierto inconcluso para pintor mecánico”. A significant part of the work that he developed in those years revolved precisely around the vortex of contradictions regarding the nuances of realist art in the island. From that time until 1992, Gory would be exclusively devoted to photography, showing its possibilities as a field for artistic experimentation and individual reaffirmation. Series such as “Sólo entrada” (1975-78) – marked as iconoclastic because of the critic of its epoch- contained the essence of that “New Documentalism”(1) which revised in the 90s the great narratives of official photography, questioning through Metaphor “the presumed epic substance of the real and also the presumed heroic quality of the subjects”(2).

His photomontages of the 80’s evidenced since early on, an alternative sensibility and amplitude of resources and procedures with very few antecedents in the Cuban tradition. Equipped with a particular conscience of the possibilities of the archive, Gory creates a meta-language of photographical base which drinks from painting and its aestheticism, extending his narrative project though the poetic text. Series such as “Es sólo agua en la lágrima de un extraño” (1986) or “1836-1936-1984” (1987), opened new passageways to an intangible and poorly explored zone of reality, creating the poetic imagination of space which slides at the frontier between sleep and sleeplessness. His documentation on American cities held in digital format in recent decades, bears the stamp of a particular surrealism that subverts the perceptual experience, inviting a timeless knowledge of the world and questioning the illusory nature of representation and the photographic document as a veracity criterion.

The work of Rogelio López Marín consolidates as a contemporary exercise of synthesis and production of new contents, in a healthy anthropophagy that carry him through time, from Magritte to Richard Este or from Eugène Atget to Duane Michaels. With the years, his story would turn into an elliptical and alternative registry of Cuban occurrence and the migratory experience that characterized his generation. In the work of Gory, in his oneiric evocations or in the realm of memory and of the absence his images provoke, there is a halo as real – or documental it should be said – as imaginary that underlies: the peaceful image of disenchantment, or the impossibility to inhabit another space than the one dictates by imagination. As the poem by Michael Ende claims, which accompanies the photographs in his composition: “As a swimmer who has gotten lost beneath the layer of ice, I seek a place to emerge.”

(1)(2) The term “New Documentalism” was proposed and explained by the critic and investigator Juan Antonio Molina in relation to Cuban photography of the 90’s. 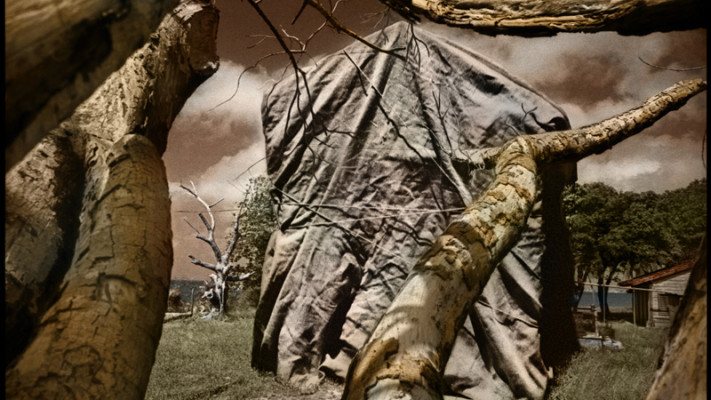 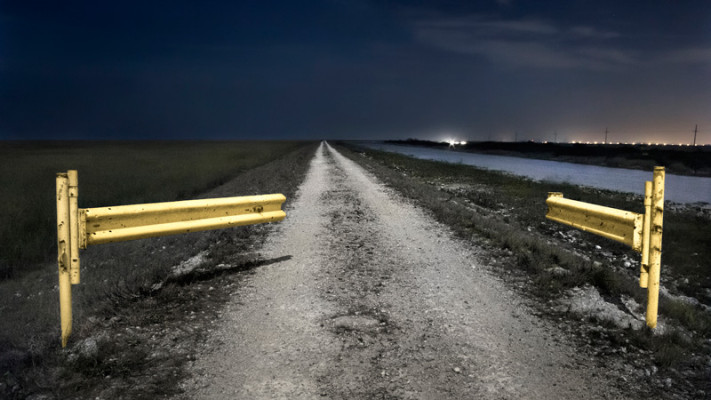 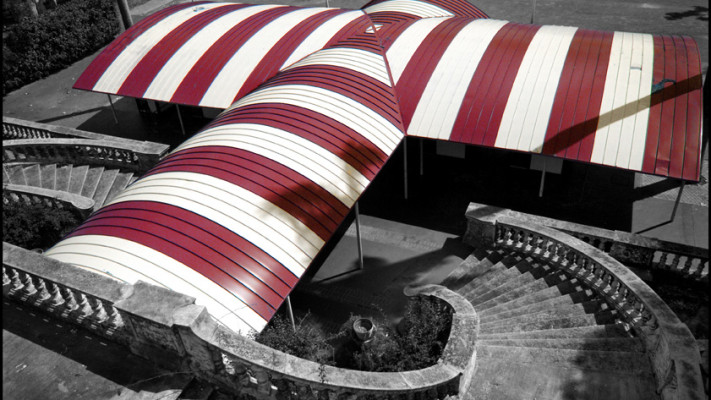 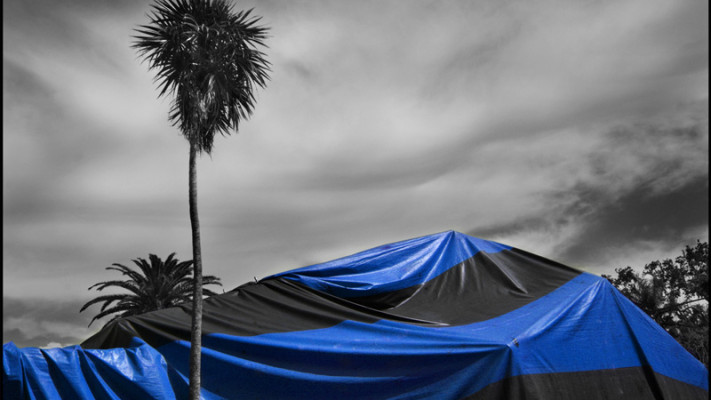 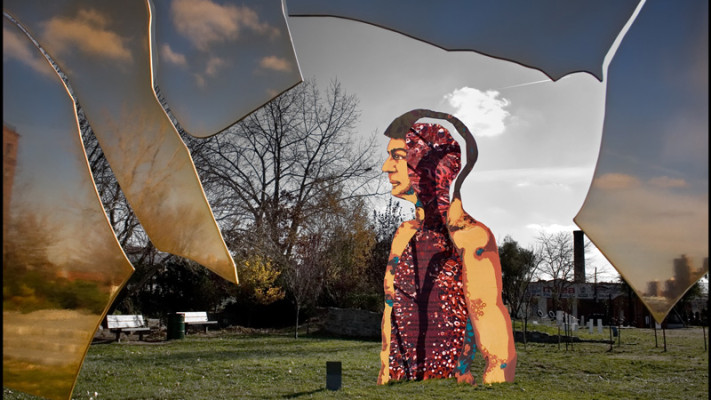 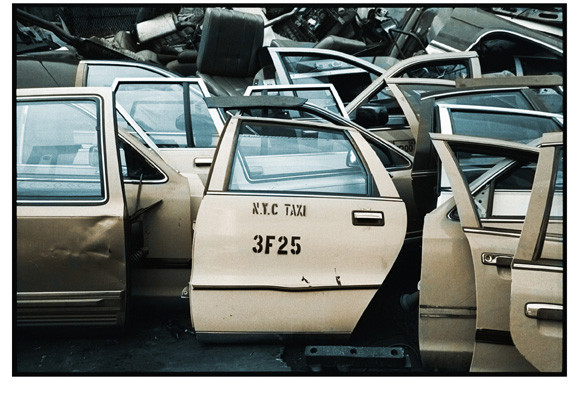 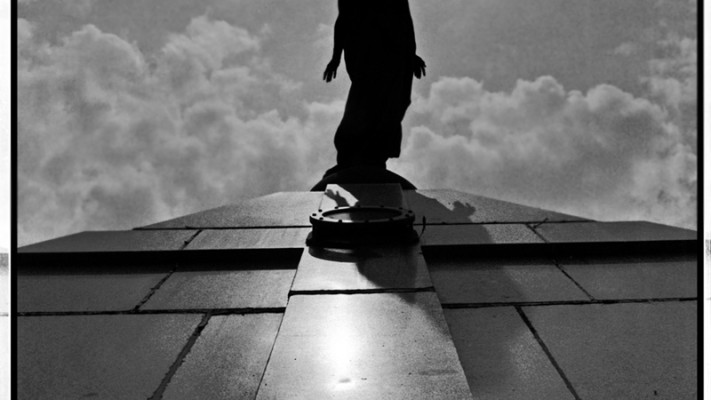 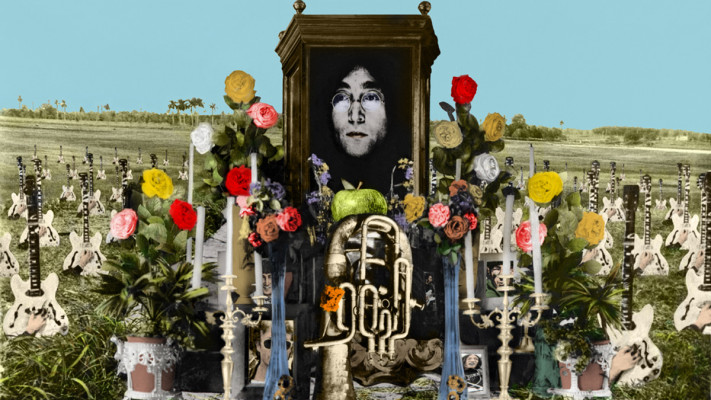 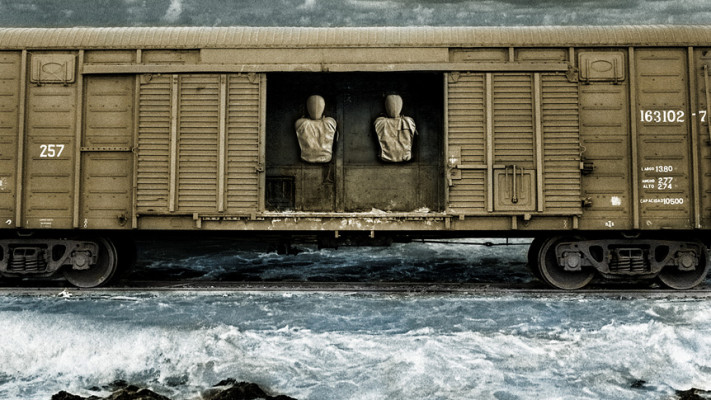 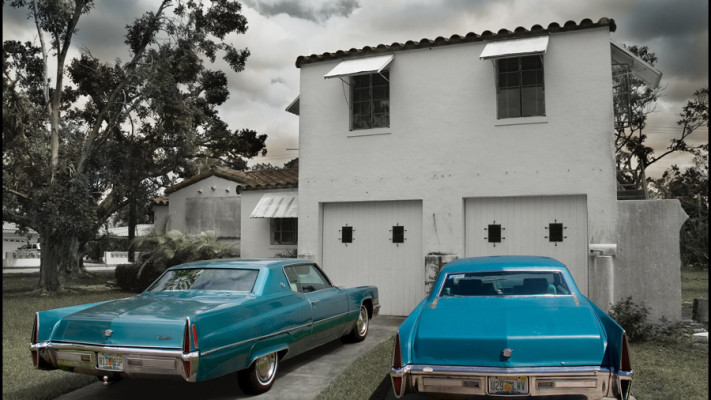